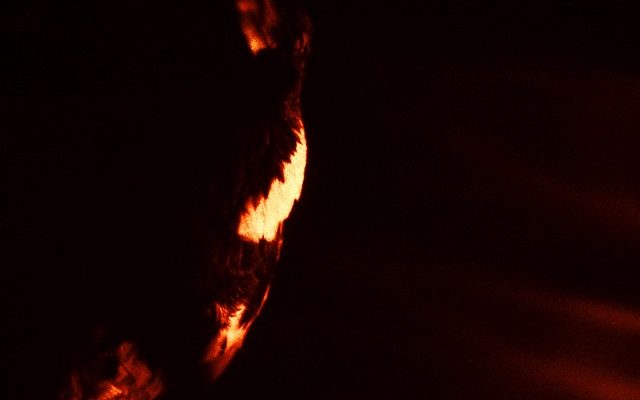 Even after 23 years Skepticism’s debut still stands as a monolith of doom. Stormcrowfleet opened up a whole new musical universe that was literally unheard of before. Their fellow Fins in Thergothon might have unlocked the gate with the legendary Stream from the Heavens, but it was Skepticism who stepped through it and found themselves on an alternate plane, in the shadow dimension of what was then known as extreme metal. At a time when death metal generally tried to break speed limits, here came an obscure band that slowed things down beyond what anyone had imagined before. The very fabric of reality would unravel as the pace almost froze to the absolute zero.
Although Funeral is usually credited for giving the genre its name, it is essentially Skeptisicm who put the funeral in funeral doom.

Amidst its murky bass lines and pounding, marching drums of doom, the whole sound is swathed in solemn, simple yet very effective organ melodies that carry the album to its burial like a pair of pallbearers.

It worked so well that this not only became their trademark but also a mandatory characteristic of the genre itself, especially with like-minded countrymen. Just listen to anything from Profetus and tell me this is not pure hero worship.

This re-release has been long overdue.. The band has taken the time to remaster the original recordings which they had fortunately purchased back in the day. You can really hear the difference from the old version. While the original album truly sounded like it was recorded at someone’s funeral from within the coffin, now you can hear the album as if you were sitting with the next of kin so to speak.

This does take away some of the cultish, Transylvanian Hunger underground vibe, and gives in its stead a crisper, more layered sound that reveals details that were lost in the muffled mists of the original.

This will also be the first time it will be available on vinyl as a double LP so don’t miss out on this brilliant milestone from the nineties.