Home Modern Metal Slipknot – We Are Not Your Kind 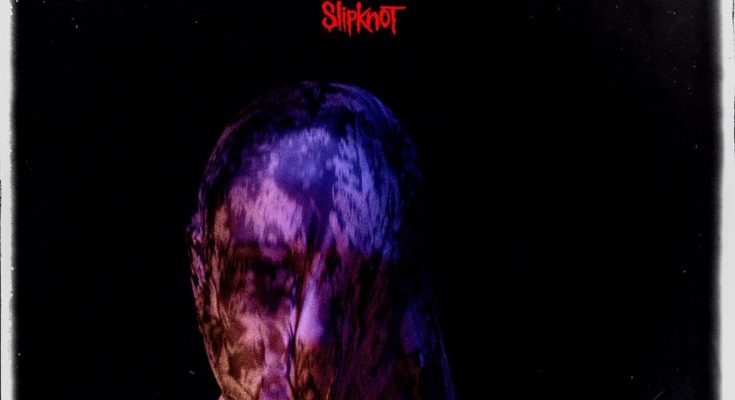 The Knot is back! The modern heavy metal institute that is Slipknot releasing new work is always a reason for celebration. I was really curious to see if with ‘We Are Not Your Kind‘ would bring back more of that danger, unpredictability and aggressiveness Slipknot used to be known for. The earlier released songs held a lot of promise and they killed it live when I saw them some months ago, so quite eagerly I pressed play and sat back for this…

Corey Taylor has been promising that this release would contain a sound closer to their iconic ‘Iowa‘ album and when the album kicks off with a mixture of different sounds, resulting in a rather eerie and creepy intro, it quickly reminds me of those early albums. That intro somewhat flows over in the great opening of ‘Unsainted‘, one of their singles and quite possibly one of my favorite tracks of the album. As soon as the song properly kicks off, you get those signature groovy and stomping riffs and beats that has made Slipknot one of the most popular contemporary metal bands.

It feels like somehow Slipknot has found a new breath, being able to deliver the kind of stomping and angry tracks like ‘Nero Forte‘, ‘Red Flag‘ and ‘Orphan’ reminiscent of their iconic ‘Iowa‘ and ‘Vol. 3: Subliminal Verses‘ albums. With ‘Red Flag‘ being one of the heaviest tracks they released in a while, quickly becoming another favorite.

Interlaced throughout the album, they also bring those more experimental and “off beat” tracks their debut album and to some degree ‘Iowa‘ are known for. Tracks like ‘Birth of the Cruel‘, ‘Spiders‘ and ‘Not Long For This World‘ might not be as heavy as some of the others, but the eerie and raw atmosphere created within those songs definitely make them be able to compete with the more straightforward stompers. ‘Spiders‘ somehow even makes me think of that other masked band from the same era: Mushroomhead. And then there is ‘Solway Firth‘, album closer and other single, that manages to combine both an off-beat sound with enough heaviness that’ll make the crowds go wild.

Is ‘We Are Not Your Kind‘ up to par with their iconic early releases like Slipknot‘s debut and ‘Iowa‘? Not really. Is it their best since that holy trinity of the debut, ‘Iowa‘ and ‘Vol. 3: Subliminal Verses‘? I’d say definitely. Some of their old anger and violence is back, combined with the experimental rawness I have always loved them for. There might be a couple of tracks that seem unnecessary, but at the same time I didn’t feel like skipping any of them. Just a pity that they didn’t include ‘All Out Life‘ on the album, safe of course for the Japanese release. That track would’ve perfectly fitted on the tracklist. 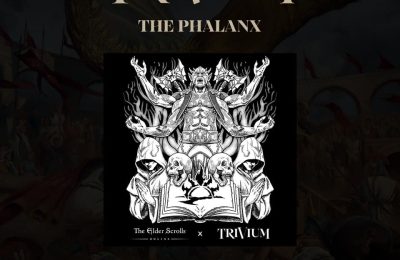 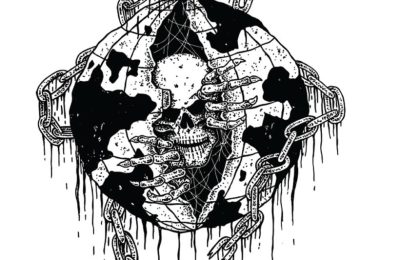