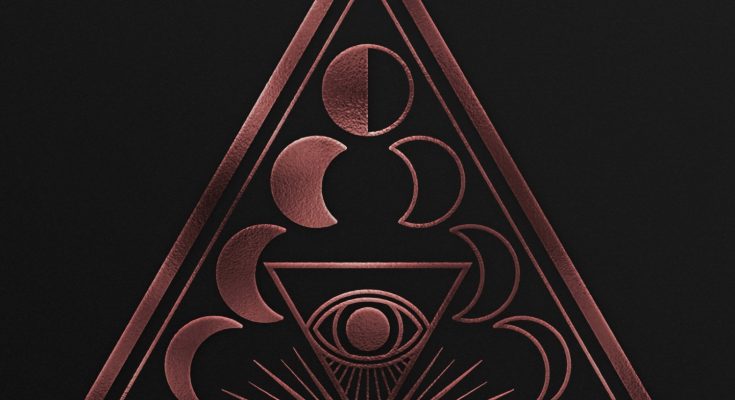 I’ve been a fan of Soen ever since I accidentally stumbled onto their video for Savia about seven years ago. February 1st marks the release of their fourth album, entitled Lotus and their amazing bass-sound, Joel Ekeföl‘s enchanting voice, Martin Lopez’ (ex-Amon Amarth, ex-Opeth) precise drumming and the bands’ excellent composing has never failed to move me.

Be sure to also check out our interview with drummer Martin Lopez: https://www.grimmgent.com/interview-soen/

Five seconds, that’s how long it takes before we get to hear the first of a bunch of seemingly complex yet instantly groovy riffs that have become one of Soen’s trademarks. It’s not just easy to bang your head to, it’s simply irresistible. Anyone who’s familiar with this Swedish quintet will confirm they are more than capable of grabbing their audience’s attention without letting it go until the last note of a song or in this case album.

Album-opener Opponent is everything we’ve come to expect Soen to be. Groovy, enchanting, emotional, complex yet very accessible and -goodness me- that bass sound is like a wet dream to anyone who ever picked up an electric bass-guitar. Long-time fans will be delighted to hear new guitar player Cody Ford seems to understand exactly what Soen is all about. That understanding reflects in the subtlety of his solo which completely respects the intimacy of the track.

Did I mention I love Soen’s bass sound? The intro to Lascivious is the perfect showcase for that. Equally as important as knowing which notes to play is also knowing when not to play. The absence of guitar during this intro gives a lot of breathing-space for the other musicians and Joel Ekelöf‘s hauntingly fragile melody. And let’s not forget the extra punch of heaviness it adds when the guitar does join in. The build-up (and breakdown) of the track seems very well-considered and exemplifies the Swedes’ talent for good song-writing very well.

Next up is one of the singles the band released alongside a somewhat controversial music-video. For this one I’d like focus on the (lyrical) content of the track. Martyrs is about following the path you set out for yourself rather than the one others expect you to walk along. In my opinion it’s quite shameful I have to call men dressing up like women ‘controversial’ in a society which claims to be liberal and all about freedom of speech. Comments on a YouTube video aren’t particularly a perfect reflection of the world we live in, but it does show there is an awfully large group of people who like to point fingers at everything they are to narrow-minded to understand.

Martyrs is one of the most chorus centered songs on the album and therefor I’d like to point out the poetic use of the four elements supporting the idea it’s merely natural to express yourself according to your own desires.

“Spirit of the water, let the sky fall down on me,
Suffocate the fires lit to harm.
Hear the prayers calling and embrace our fallen sons,
Heal the open wound that bleeds the earth.” – from Martyrs by Soen

“Lotus is a summoning of like-minded people that have reached that turning point in their lives where they have had enough. Enough of meaningless and shallow societies and their expected standards. Only once you have liberated yourself from these fake ideals and leave all of that behind, one can be truly free.”

Gather around for this beautifully eccentric animated music video for Lotus by Costin Chioreanu:

Lotus reaches its halfway mark with two tracks that are more complex and diverse than the ones we heard so far. They are a bit less catchy but all the more intriguing. This is truly the kind of music which allows you to discover new elements every time you listen to it. Depending on your personal taste I expect them either to be your least favorite compositions on the album or the ones you’re most fascinated by.

Ending on a good note

River takes the pace out of the album a bit too much for my personal taste. Much like in Lotus the melody gets a more prominent role than the groove, whilst the balance between those two is one of my favorite things about this band. However, this does enhance the contrast with Rival and 0Lunacy. In my book these last two tracks blend everything a good song needs perfectly. They’re groovy and catchy, melodic and emotional, simple enough to feel connected to on the first listen yet complex enough to stay interesting after several times hitting the repeat button, well-structured, lyrically though-out and thoroughly moving. I love this. 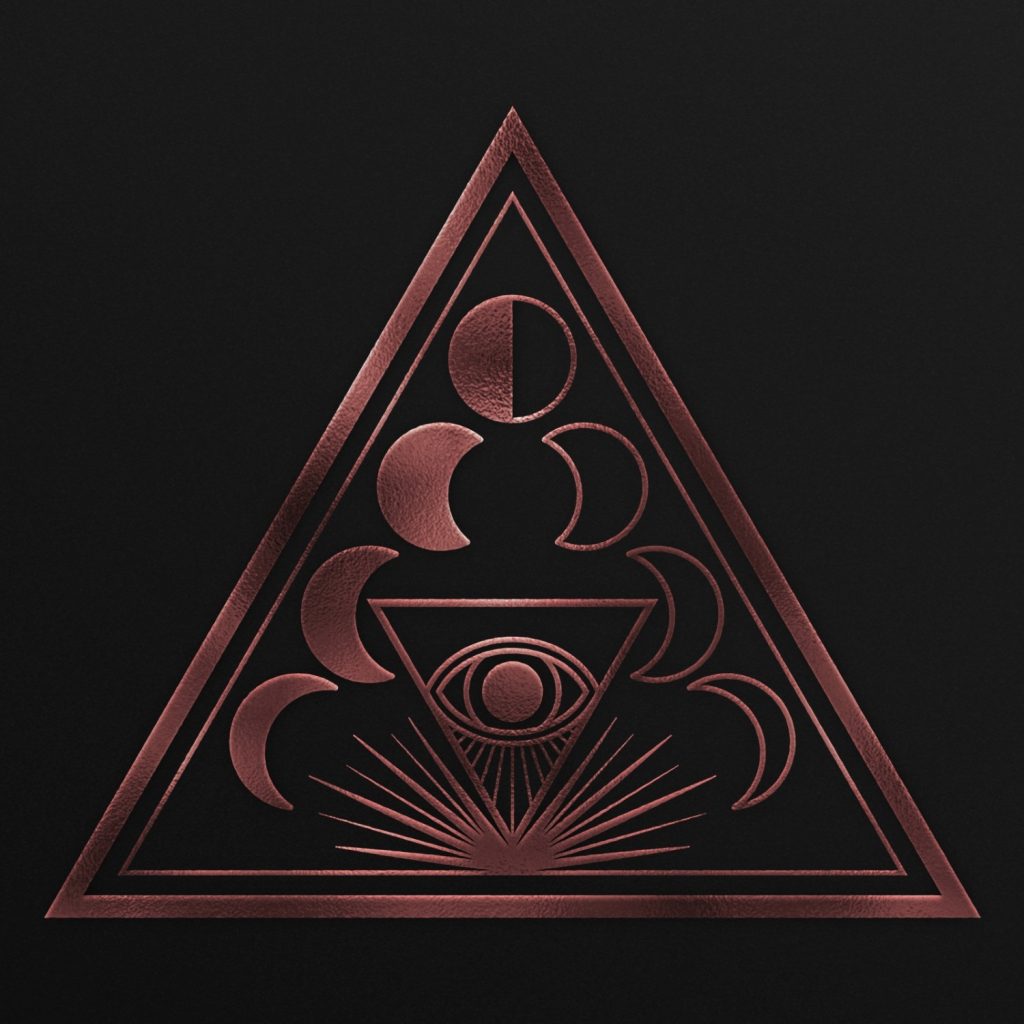