You are here: Home1 / Album Reviews2 / Blood Of The Sun – Blood’s Thicker Than Love

There’s something about nostalgic bands that I absolutely love: if done right, it feels like you can actually actively relive the past or be around an era of music you weren’t even around for yet. Blood Of The Sun is one such band. They carry a sound that is clearly drenched in the 70’s blues rock bands like Deep Purple, Led Zeppelin, … and Mountain (of which they borrowed a song title for their band name). Earlier they already impressed people with their music but now that the core members got joined by a new vocalist and talented musicians, it seems it all came together and they’re really hitting their stride. So here is their new release Blood’s Thicker Than Love.

They immediately kick off with that one track that sounds a slight bit different than the rest, but still clearly shows what you’ll get for the next 40 something minutes: 70’s hard rock with a heavy dosis of blues. Why does this track have a different vibe? Because it sounds as if Mötorhead and Deep Purple had a filthy bluesy baby… Not too surprising since it’s a track the guys wrote shortly after Lemmy‘s death in which they translated their discussion that Jack & Cokes would most likely become “Lemmy’s” from now on. A worthy tribute to a rock god we still miss every day.

For the rest of the record the music goes more the way of earlier mentioned bands without the slight influence of Mötorhead. Guitar solos that hit home hard, driving drums, a layer of engaging organ/keyboards, rumbling bass lines and a grainy voice all combined deliver that good feeling of proper rock music. Just take My Time that opens with a cowbell and a lovely guitar solo, pulling you in immediately. Or Livin’ For The Night that brings you over 8 minutes of high speed rock ‘n’ roll with several instrumental bridges in which almost every instrument gets to shine for a bit.

The drum roll and spacey sounds of Air Rises As You Drown brings in space rock touches in the veins of Hawkwind, and gets you on the edge of your seat to get you your satisfaction when it bursts into a guitar solo. The track itself feels like it’s more holding back, transforming it into one of those soulful blues rock tracks, gradually moving into a musically impressive moment with soaring organs, screaming guitars and hyperactive drums. If you didn’t get enough blues yet, Stained Glass Window gets you that fix of dirty style of blues, the kind that clearly got touched by the devil when they sold their soul at the crossroads.

Album closer Blood Of The Road has a very prominent spot again for the organs that sound frantic, backed by some solid rhythm section and soulfully weeping guitars. At times this song feels like you’re playing a track from The Doors, but you cranked up the speed to create an absolutely hypnotizing piece of work that you can’t escape from.

Very simple conclusion here: if you want to hear some damn good music that immediately takes you back to the seventies, this is definitely a record to go for. Blood Of The Sun is a damn solid band with very talented musicians and Blood’s Thicker Than Love will tickle that hard rock itch more than satisfactory! 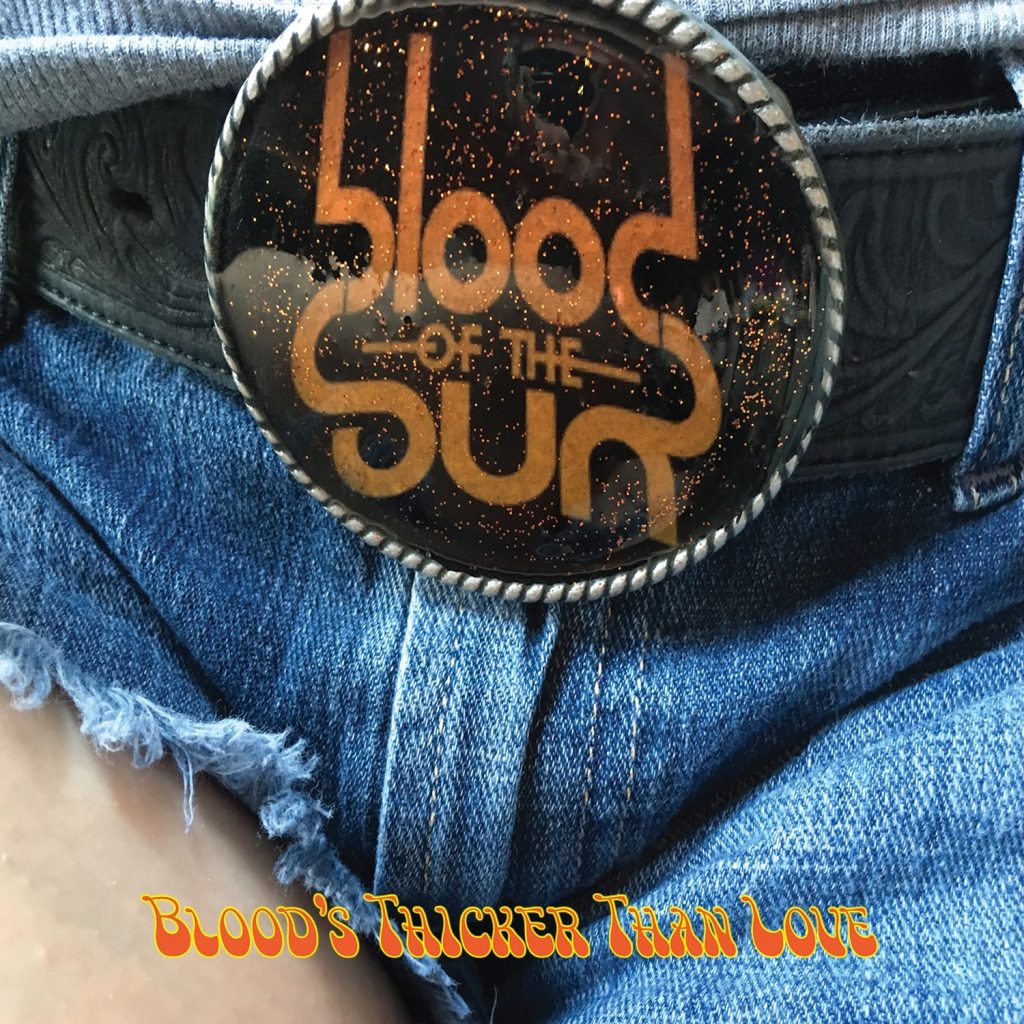 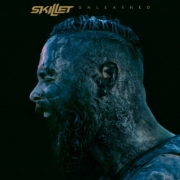 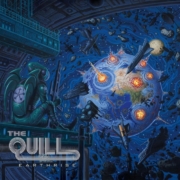 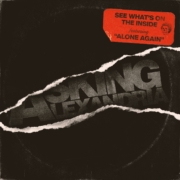 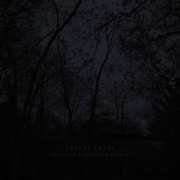 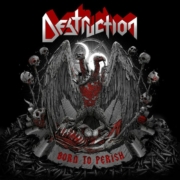 The Casualties – Written In Blood
Scroll to top