Dutch post-hardcore/punk rock outfit ALL DOOMED recently signed to White Russian Records for their upcoming releases. The label had the following to say about the signing:

These are dark times, so adding a band named ALL DOOMED to our label seemed appropriate!

Add the fact that we’re a suckers for hard working bands that play some punky post hardcore with straight up raw, sweaty riffs. Throw in a few catchy hooks and we’re sold!

We can’t wait for you to hear their new single NEVER RECLAIMED and hope you’re as excited as we are! The track deals with getting away from a depressive outlook and the way society deals with these mental issues (“stop whining”).

The single release comes with an official lyric video, featuring footage of the band’s recent show at Baroeg, Rotterdam.

All Doomed (2019) is a Post-hardcore/punk-rock band based in The Netherlands. Straight-forward, raw and sweaty riffs with catchy hooks and in your face screams. Their first single ‘I Bought Shoes Once [But They Where Covered in Blood]’ was released in October 2019. With an explosive live show, where no limbs are left unharmed, you will find that All Doomed is a band with an immense amount of energy and drive. That same energy is also heard in their studio recordings and their live sound. Currently they’re working on their first EP, to be released this year (2020) via White Russian Records. 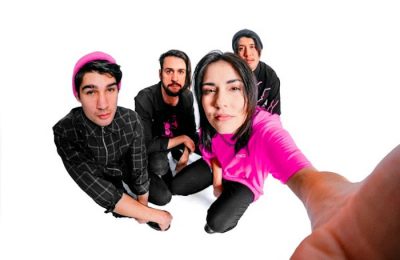 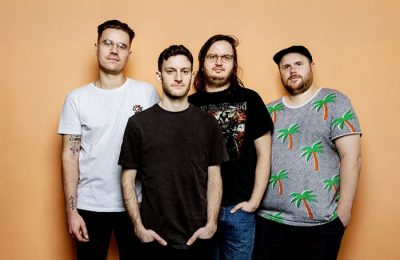