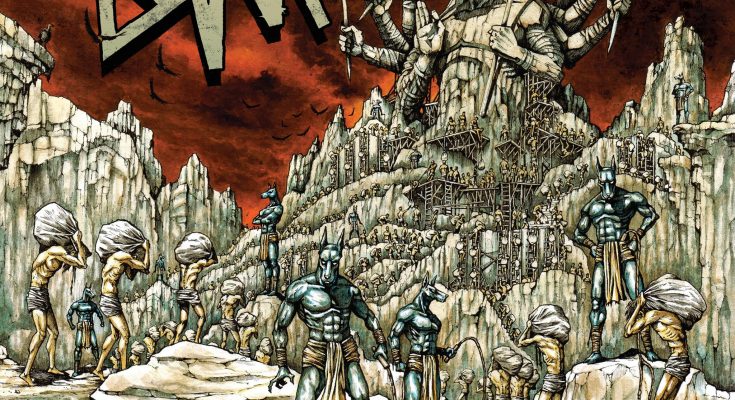 As a loyal inhabitant of Antwerp, I love to represent a big variety of all kinds of alternative music the Antwerp undeground has to offer. A great example of this scene is BARK, and they’re back with a brand new album: Like Humans Do. It’s only been a year since their last release: Voice of Dog, but BARK doesn’t sit still. With members from Your Highness, Furia and Hard Resistance, this band is one of the main reasons the Antwerp music scene is so rich and unique.

It’s All In Your Head was previously released as a single on the 8th of september. The short but powerful song is a perfect tease for the rest of the album. You get just enough of the sound and the groove to know what’s to come and to prepare for the next track: Aftermath. Like a rocket you’re fired into the sneering brutality that is BARK.

Next up is a track called Last Man Standing. What stands out the most here is the thundering bass sound by Jorn Van der Straeten (Your Highness). Hallow Words is, just like the titletrack, a real highlight on the album. These songs really have that extra bit of raw power to it. Hollow Words might even be the most agressive and evil sounding song on the record. The up-tempo track Cannibal Law flows into a song called My Heart is a Bone. This track makes the great guitarwork by Martin Furia (Furia, Marginal) shine through, as well as in Dog Life, which may be my favorite track of the record. In the track Freedom to Hate, they experimented with more sinister sounding vocals. For the last track, Speak to the Dead, BARK decided to add a touch of doom-influences into their groove and somehow, this band can make that work.

The albums bursts of groovy riffs. Next to their amazingly catchy lyrics in the chorus of songs like Hallow Words and Cannibal Law, they’re probably one of BARK‘s biggest assets. The band has found the perfect alternation between groovy riffs and keeping up the speed with tracks like No Shelter and A Tribute To San La Muerte. If you’ve seen BARK perform before, you know it’s gonna be one hell of a party. If you haven’t, do yourself a favor and check them out! The releaseparty will be at Het Bos in Antwerp on thursday the 9th of November, and after that they’ll be playing a few shows in the Netherlands. Catch them if you can! 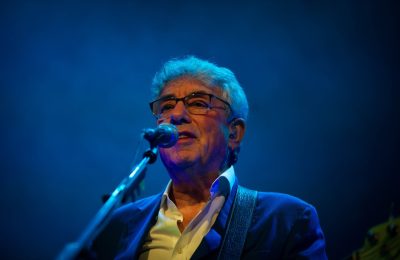 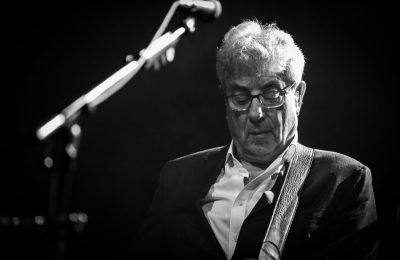