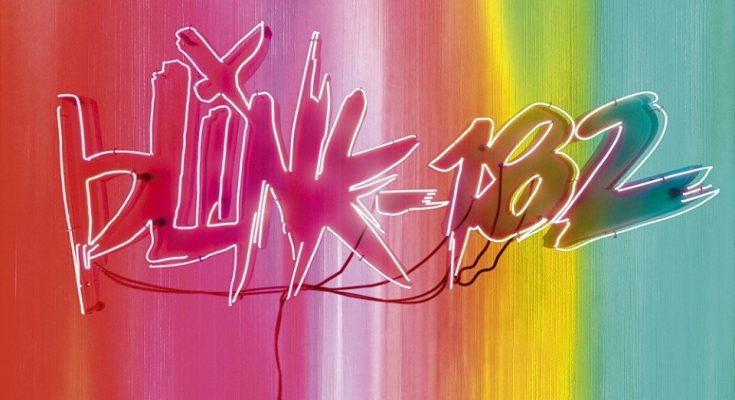 In September 2019, Blink-182 released their eighth studio album called Nine. And man, did the critics release all their anger on this album. I’m here to change that a bit. Because from a different point of view, this is a good album. It’s not going to win any awards in my opinion, but it deserves more love than it gets right now.

A lot of people are like ‘Oh, it all happened when guitarist and singer Tom Delonge left. Then it just all went downhill’. I don’t agree with that. Of course, a big part of the band left, but with guitarist Matt Skiba, a new part got into the band. Their previous album California was the first album that was released with Matt Skiba and it did get a lot of love. Why? Because it leans more to the ‘old’ style of Blink-182. And I have to agree, I loved it too.

Because that album had had such success, singer and bass player Mark Hoppus decided it was time to try something different. And thus Nine turned out to be a more modern pop influenced rock album. Totally different than the stuff they did before. It’s not classical Blink, it’s the new Blink-182. Yeah, that means that we don’t get the punk rock songs we are used to hear from them, it does mean that they dare to do something different. And even though it’s not my favorite album either, I do appreciate that they dare to try something else. That’s something that needs to be said as well.

One song that’s close tot that original Blink-182 formula is Darkside, a more rock influenced song. Everybody got more excited about the new album. Then the video for the song got released and the critique started flowing again. The video shows kids dancing dances from the popular videogame Fortnite. At first, I also disliked it, but then, hearing the lyrics: ‘I don’t care what you say, no I don’t care what you do’. I appreciated it. It’s very daring to put something so popular that it’s annoying, into a music video that’s going to be viewed by people that are not into mainstream stuff. At least, I guess most of the viewers aren’t into that.
But they did it, and even though it’s not my cup of tea either, I appreciate that they tried a different style.

Another fast rock song on the album is called Generational Divide. Unfortunately, it only last for about 50 seconds and then the song is over. Black Rain starts very melodramatic, but also has som fast rocky parts in there.

So, to make a long story short, there are songs that have ‘old’ Blink-182 vibes and songs that have ‘new’ Blink-182 vibes. Yeah, the old one was more punk rock and the new one is more poppier. Some old fans will go away, but also new ones will come. So in general well done Blink-182. Because, you know, change is good once in a while. The new album is, for me not one, that will be played on repeat, but nevertheless it’s a good album in its genre and I’m sure a lot of people will play it on repeat. 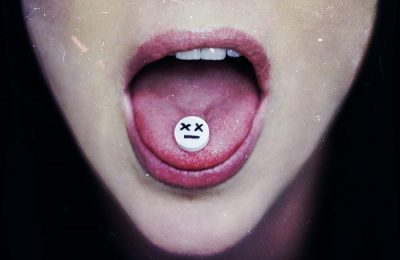