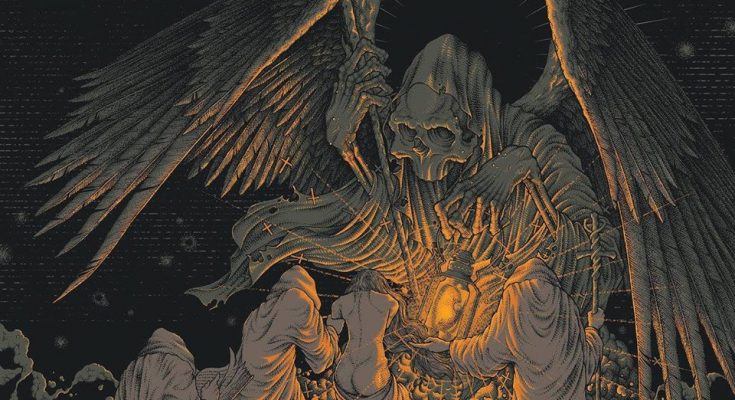 The fourth edition of BlowUp festival in Helsinki (Finland) could not go without a pre-party. So on a warm summer evening at the end of August, there was the Blowup Vol. 4 Pre Festival Club show. An evening full of stoner, doom, sludge and hipsters.

The first band of the evening was Zombie Eater (***1/2), a Finnish sludge trio. The three guys had quitte some groove in their performance, so the atmosphere at the Kuudes Linja venue was instantly relaxed. Even the Finnish audience that had arrived already couldn’t stand still and slowly felt like dancing. Somehow I could not help myself but feeling some doom influences along the sludge. One remarkable thing about this band is the fact that their drummer is also their lead singer! Rare, but great! Both the guitarist as the bass player didn’t had very much visual contact with the audience. They seemed kind of in their own world with the music, but that didn’t bother  too much as the connection between band and audience in general was very nice. 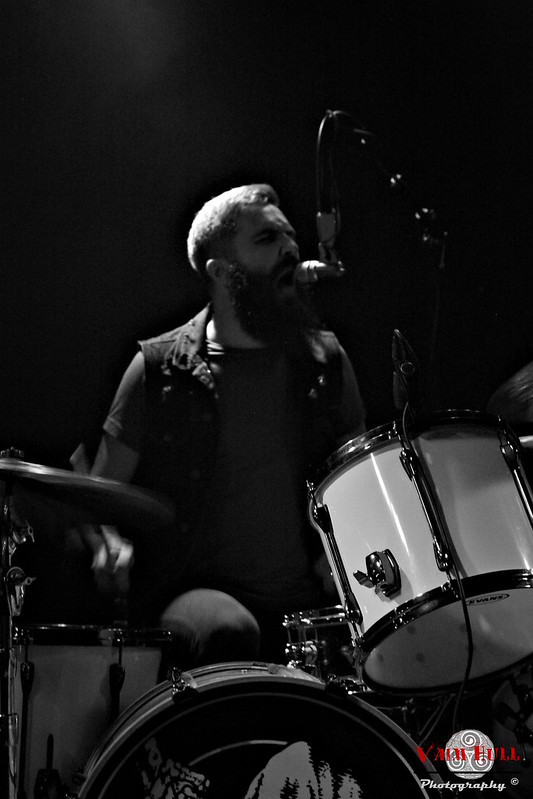 Doom band Tombstoned (***) was the second band continuing the evening. The music sounded very original along the other doom metal music. The singer had a good voice but the pitches were not always as correct as they should be. Still it didn’t bother too much so the audience was still able to enjoy the concert fully. 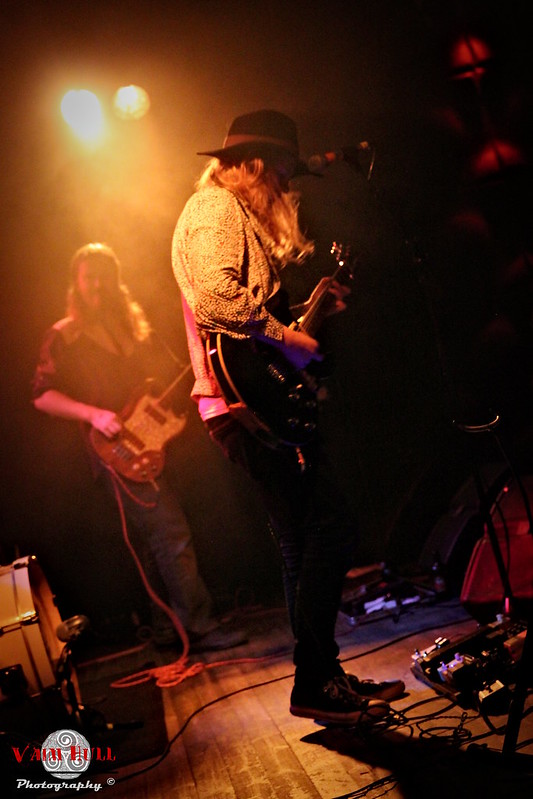 The headliner and also last band of the BlowUp vol. 4 pre festival club show was Dopelord (***1/2). This Polish stoner-doom band was playing their debut in Helsinki. The guys get their inspiration from 70’s music and that you can clearly hear in the electronics they use along their instruments. Somehow they use tape examples of old recordings in their music which makes the sound of their band very different from a usual doom band. The transitions between the songs the Poles played in their set, felt a bit weird as their was some kind of gap between the songs. This kind of broke the atmosphere a bit all the time. But whenever they were playing another song, the audience was all again into the music, fortunately. The band members were very humble and also extremely grateful to be playing the concert in Finland. They could not resist saying how thankful they were for a couple of times. After learning the Finnish word for ‘cheers’ (kippis) they played their last song and so the evening ended. 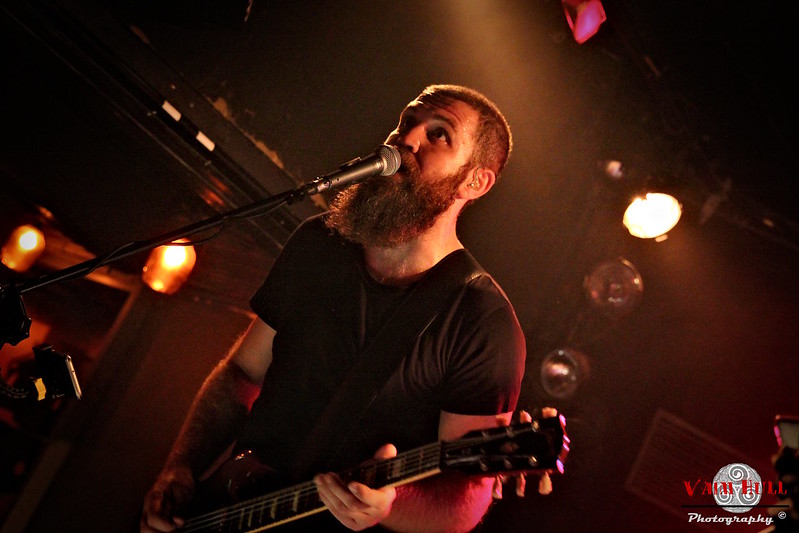 The general atmosphere of this event was very relaxed due to the chill music and audience. There was a good vibe which made everyone move a little and even dance, in a sometimes weirdly way. Anyway, I think I can speak for almost all the audience if I say the evening was fun. There was a nice feeling going home after this event and makes us looking forward to the main event in October!