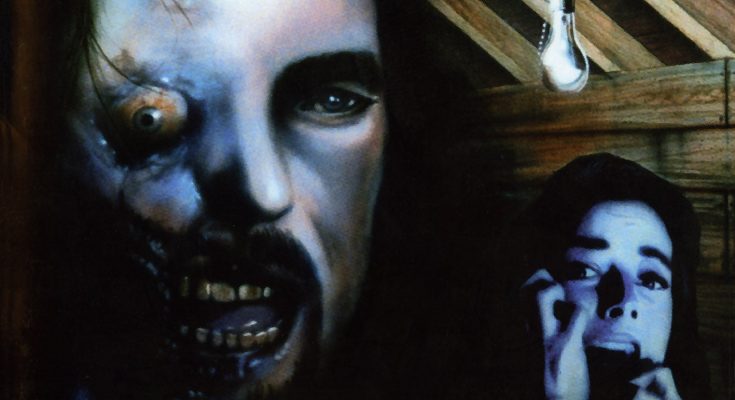 American rockers Blue Öyster Cult are back with the remaster of their studio album, Heaven Forbid, after being picked up by Frontiers Music. Originally released in 1998, it arrived after a ten-year wait since the 1988 release ‘Imaginos‘.

Known for their hits like ‘Don’t Fear The Reaper‘, Blue Öyster Cult were formed in 1967 in New York. Their name came from a poem their manager – Sandy Pearlman- had written. It depicts a race of aliens who had secretly come together to guide Earth’s history. Blue Öyster Cult are known throughout the world as being influential to a myriad of artists in and around the genre of hard rock, as well as creating lyrics that are thought provocative, and representative of bigger ideas. On this album all but two of their songs were written by or with science fiction author John Shirley. Shirley is known worldwide for both his literature and his screenwriting, having worked on names like The Crow, Resident Evil, and Grimm, among other big titles.

The album starts off with the incredibly fast-paced track ‘See You In Black‘. From the moment you hit play, you’re thrown into a whirlwind of intense speed. The drums crash down, rapidly welcoming you into the world they have created. The bass is the underlining sound, giving it that harder edge and making the song feel deeper. However, the guitar is definitely the star of the show. The riffs are swift and cutthroat, slicing through the darker tones. The name of the track is featured multiple times throughout by lead vocalist Eric Bloom. Despite what you might think, this works well with the ever-changing and twisting riffs that carry it through to the end. As a first song, listeners- both old and new- are reminded of the musical skill members of Blue Öyster Cult possess.

Despite opening the album with an intense experience, there are some tracks in ‘Heaven Forbid‘ where Shirley‘s influence has really come in. Songs like ‘Harvest Mood‘ and ‘X-Ray Eyes’ are heavily atmospheric. The soft, slow riffs of the guitar paired with Bloom‘s almost haunting voice creates the effect you’d expect from a Science Fiction writer- almost supernatural and ethereal in nature. Having this extreme contrast in sounds gives the album depth, bringing it to life with a personality of its own. The album ends with a live recording of ‘In Thee‘, giving the listener a taste of what it’s like to experience this legendary band playing live.

While the album may not be the favourite amongst long-time listeners, it is musically sound. It has a complex feeling to it, constantly switching between more melodic tunes and falling right into the category of heavy rock. As a rock album, it is a showcase of what the music was like in that era. The world of rock is constantly changing with the arrivals of grunge, nu-metal, alternative, etc. but Blue Öyster Cult have stayed true to their roots and created something that echoes their signature sound. However, long-term fans of the band may feel like something is missing. While the album is well made, it misses the sparkle that Blue Öyster Cult had with songs like ‘Don’t Fear The Reaper‘, ‘Burnin’ For You‘, etc. Despite not exactly hitting those levels, many of the songs on this album could be seen as definitely coming close.