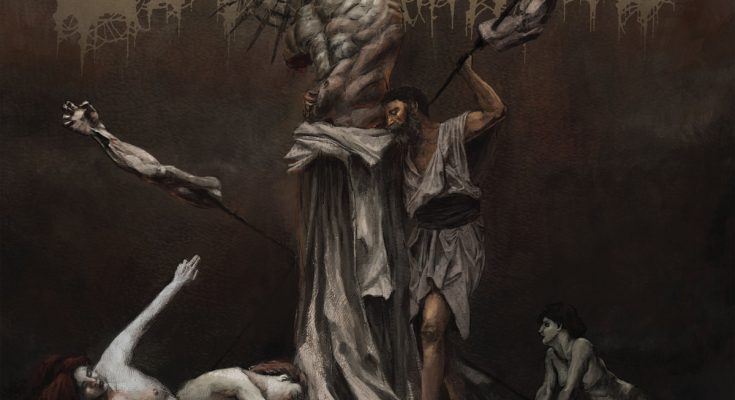 It’s been five years since we’d heard something new from the Texan slam death metal pioneers since their last, frankly, iffy release ‘Conceived In Sewage’. After six years of relative silence Devourment return with full brutal force by presenting their latest exploit ‘Obscene Majesty’. The record has been out on Relapse Records for a while now and has been destroying my speakers ever since.

The record’s second single and opening track ‘A Virulent Strain Of Retaliation‘ fires off the opening atomic blast to the pummeling slam-festival that is to become ‘Obscene Majesty’. It is quite the mood setter with its intro of unsettling shrieks and distorted creaking. From this ominous introduction burst forth an onslaught of blast beats, the focus of which lies on quick hit-hat an cymbal alternation, making it one of the most brutal album kick-offs I’ve ever heard. Add to it a thick layer of aggressive tremolo picking in the riff department, that sounds more like deafening static than actual melodious zooming. Something that Devourment carries on throughout the album.

Yes, as I say this, production-wise it’s masterfully executed. For such chaotic music, everything has been done to ensure a clean experience. Listening to track after track was never an auditory chore. It may be a challenge for the untrained ear but it never feels like an assault.

You’ve also got your obligatory breakdown popping up here and there. Fans of the more recent versions of slam death metal (verging on the controversial “brutal deathcore”) will definitely dig ‘Profane Contagion‘ or ‘Sculpted In Tyranny‘.

Vocals could be defined as somewhat monotonous, if they didn’t fit the genre as well. Ruben Rosas is back with his impressively greasy plumbing-defying growls. Lyrically, it’s been cleaned up a little since slam and brutal death metal have recently come under scrutiny for its often overtly misogynistic nature. While I can appreciate the ironic approach to mutilating (female) corpses as a reference to horror movies, it’s clearly time to move on. In these times it just comes across as uninspired and juvenile. And this is coming from someone who regularly listens to all kinds of poop-themed grindcore. Doesn’t mean it’s gotta be as clean as Will Smith‘s lyrical content in rap music though. Quite the contrary. It’s still as violent as ever but not directed to one particular demographic and more open to interpretation.

Some may not be lauding this record as much as I am. Again, I say it may be due to an untrained ear. But trust me when I say Devourment‘s latest is definitely its brightest. Although I did not expect their craftsmanship to be as apparent as it does on ‘Obscene Majesty’, I was most definitely proven wrong as I find myself replaying this record over and over again. 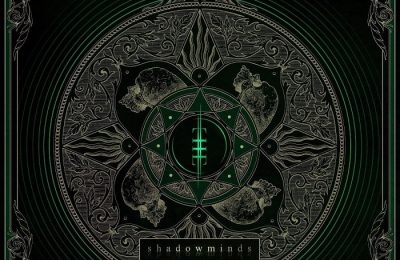