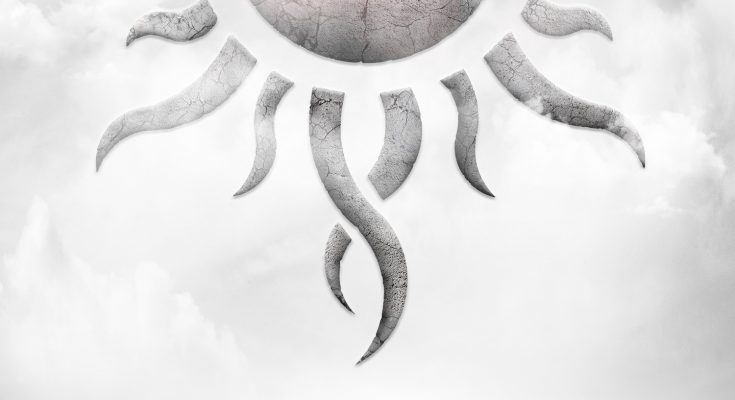 Who doesn’t remember ‘The Scorpion King’ and the godly soundtrack this movie delivered. Godsmack was one of these bands who earned their godly status with their platinum hit I Stand Alone which until today is still a beast of a song. Twenty years and a staggering twenty million album sales later Godsmack return in 2018 with When Legends Rise. 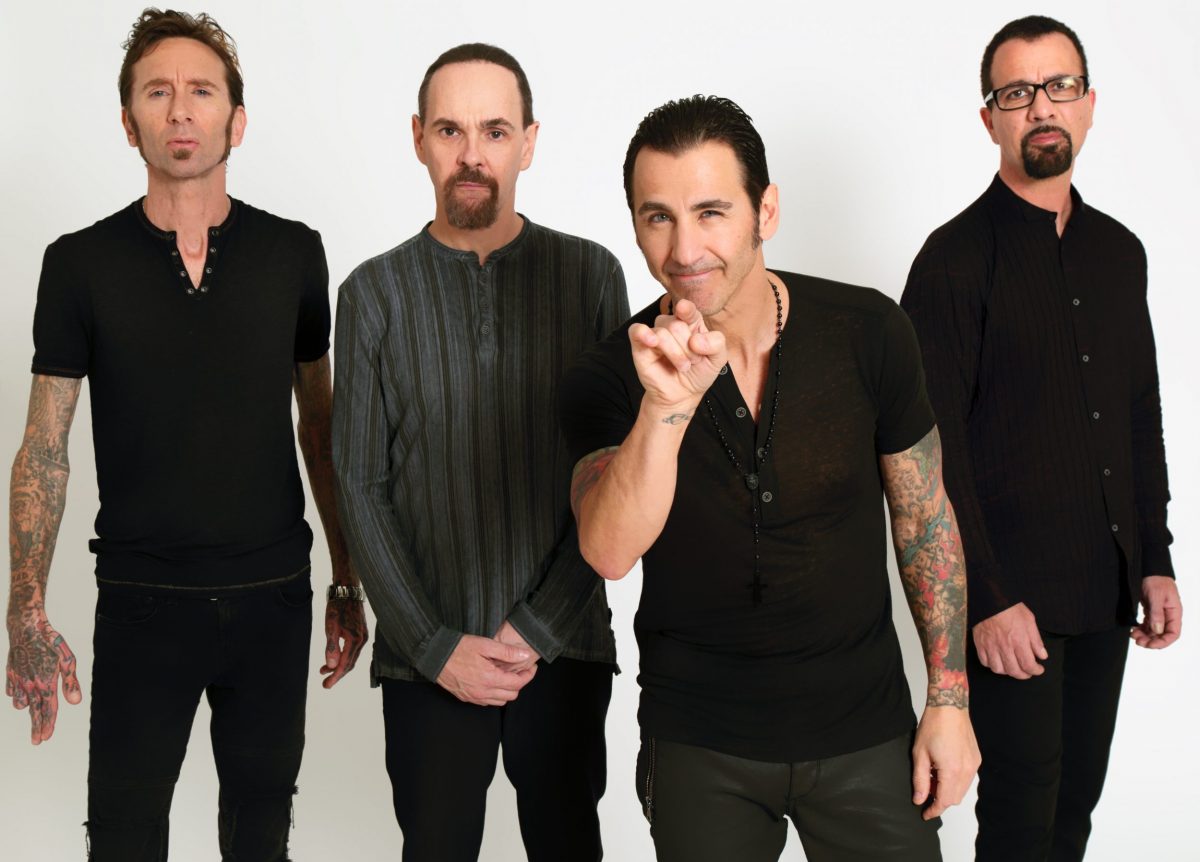 Godsmack starts very strong with the title track When Legends Rise, this less than three minute opener does exactly what it’s supposed to. It gets the adrenaline pumping due to the very powerful drumming from Shannon Larkin, the growling bass of Robbie Merrill supported by excellent guitar riffs from Tony Rombola before exploding where vocalist Sully Erna exhibits one of his more powerful vocal performances to date. Unforgettable demonstrates how powerful rock songs are written and Godsmack added some nice extras like a choir into that, nicely done. Every part sounds like a mix of Alter Bridge, Sevendust and Love and Death. Under Your Scars is a mellow balled where Sully Erna shows what he is capable of. The rest of the album is not bad either, with the typical sound of Godsmack, powerful grooving american stadium rock songs.

Erna has said that the song writing process was a part of an organic process for dealing with the personal struggles of a breakup he had gone through. Lyrically you can sense that Erna had to take care of that . When Legends Rise is not bad at all, it will do good as a soundtrack when cruising with your motorbike, although the songs feel a bit too much of the same recipe. Nevertheless, Godsmack delivered some very nice catchy melodic tunes that keeps crawling in your head. This disc will go for sure in my car collection.