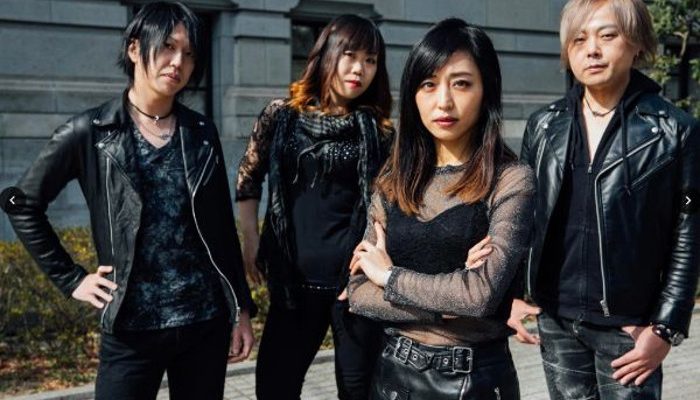 One of the most recent signings to UK label Marshall Records is the Japanese instrumental rock band D_Drive; their huge, high energy performances coupled with technical, melodic skill have earned them supporters and audiences across the globe.

D_Drive have released three albums in Japan, “Something to Drink” (2009), “Accelerator” (2011), “R” (2015). As well as performing many times in Japan, they have also performed in China, Korea and the USA and are involved in brand opportunities with companies such as Lamborghini and Intel, as well as Yuki being featured in the Sony Xperia TV advertising.

New single “Attraction 4D” is out now, taken from the upcoming album “Maximum Impact”, out May 31st 2019. You can pre-order now on CD and exclusive vinyl here.

* not available on vinyl