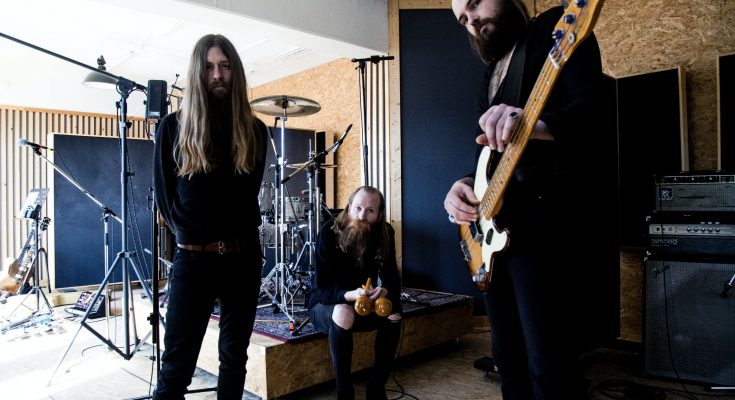 KADAVAR re-sign with Nuclear Blast and work on new album

“When we signed our first deal back in 2012, all of this was just a mere idea. Since then a lot has happened and after 3 records, 2 live albums and quite a few singles, we’re a very happy to continue working with Nuclear Blast.”

The band is currently working hard on the successor to 2017’s »Rough Times« at their own recording  studio in Berlin Neukölln.

“We’re very creative at the moment, writing new songs on a daily basis. Wir very much loooking forward to completing the album soon. So it’s very nice that we have this new contract!”

KADAVAR‘s latest album, »Rough Times«, was released in late 2017 to global critical acclaim, including live hits like ‘Die Baby Die’, ‘Tribulation Nation’ and ‘Into The Wormhole’. 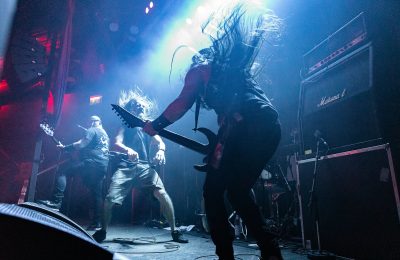 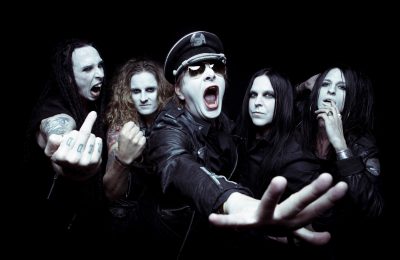 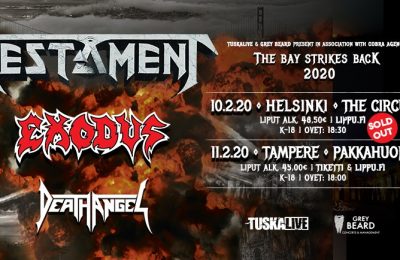