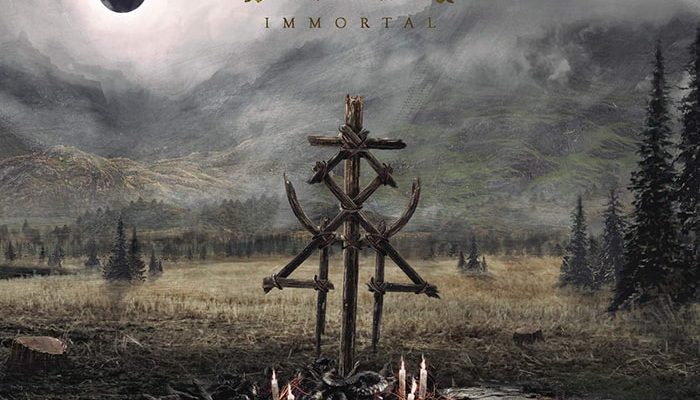 Lorna Shore is an American deathcore band formed in 2010 and has had some bad luck along the way. After releasing two albums ‘Psalms’ (2015) and ‘Flesh Coffin’ (2017) their vocalist Tom Barber left the band to sing in Chelsea Grin as a replacement for Alex Koehler. Lorna Shore welcomed CJ McCreery as their new frontman and he is the one who you can hear on their new album ‘Immortal’. But that is most likely the last you’ll hear of him with the band since he was fired due to a string of allegations involving sexual abuse. But let us now just enjoy their new album ‘Immortal.’

The album kicks off with a short intro and then explodes in furious deathcore with the title track. At the end of the song we even get treated with an absolutely massive breakdown.

‘Death Portrait’ kicks off with a blast. Filthy deathcore on high speed. And the killer growls of vocalist CJ McCreery are absolutely sick. This song is really impressive, it gave me goosebumps. ‘This Is Hell’ is another sick song in its own way with hellish screams and growls and furious pounding beats from drummer Austin Archey. And there is even time for a destructive breakdown. This album simply kicks ass and we are just getting started. This album is a deathcore paradise.

‘Hollow Sentence’ and ‘Warpath Of Disease’ are beasts all on their own. The deathcore way. But ‘Misery System’ steals the crown as the sickest of them all. ‘Obsession’ is one of the most aggressive songs on this already aggressive album. ‘King Ov Deception’ is a blackened deathcore track, nice and perfect experiment.

‘Darkest Spawn’ starts off with a quiet piano intermezzo but then the gates of hell blast open. We end this rollercoaster from hell with ‘Relentless Torment.’ It was one hell of a ride. Let’s give it another spin. 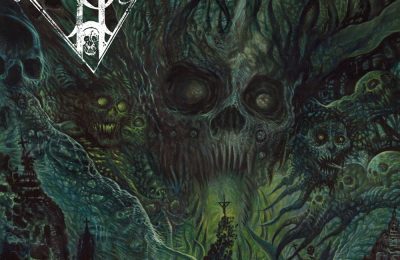 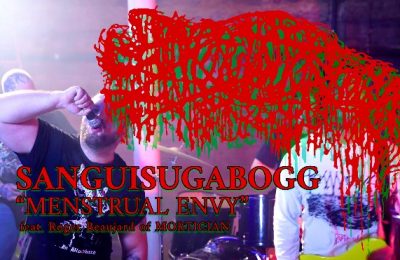 One thought on “Lorna Shore – Immortal”