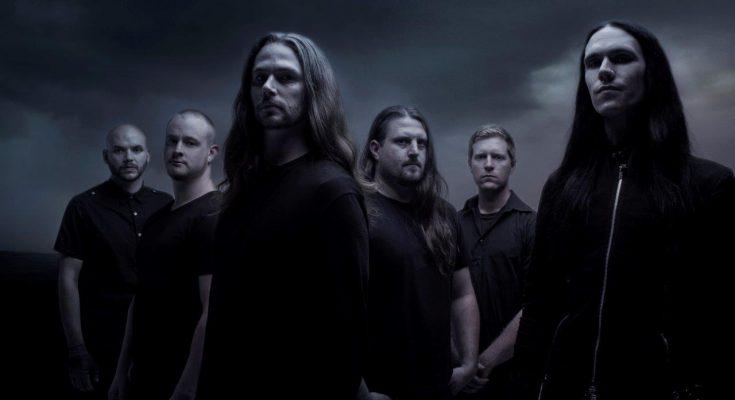 Every now and then you see announcements of bands who call it quits due to lack of finances. It is a simple fact that many artists start playing in a band at a young age while they are studying or have few obligations to others than themselves. But that reality changes once you cannot get a job anymore – not even flipping burgers – simply because you are abroad for several weeks every now and then and you have a family to support. And we also already know the reasons why bands cannot live of music anymore. The golden ages of the ’80s are over and few bands enjoy a cash flow with a considerable amount of zeros. The internet and online (illegal) file sharing has eroded the purchase of physical album copies. More than once I have received the question ‘Why do you keep spending money on CDs?’. And the haters often have a point when stating that even when you buy an album almost no profit ends up with the band due to costs deducted by record labels, managers or productions costs. But enough about the problem. Today I encountered a band who is not just complaining or blaming. They actually came up with a pretty amazing (possible) solution. I introduce you to Ne Obliviscaris.

First of all, if you don’t know this Australian band that creates progressive extreme metal, take some time to explore their two full length albums Portal of I and Citadel. In fact, just click on the video below for your listening entertainment while I continue my story.

Ne Obliviscaris has steadily grown a solid fan base across the world thanks to their amazing art and the sharing of their music online. So yes, the internet has its advantages. But that growing list of followers also drew the band outside of Australia. But for faraway Australians this involves expensive flights, shipping costs, Visas and more… So the band launched a successful crowd funding campaign to support the costs for their first tour outside their home country. Through the fans the band raised €58,000 allowing them to play all over the world. This is also the reason you could enjoy their live show at Graspop last year. I certainly hope you did, otherwise you missed out on an amazing live show! So let us say their crowd funding campaign was a smart idea to give the fans what they want. In fact, it completely puts the power with the fans and it cuts out all the middlemen mentioned earlier. However, raising money for a one time goal did not relieve the band of the reality back home. So far the band did three international tours losing about €13,500 on each of them. All band members lost their jobs because of their long absence while touring and now some of them have difficulties paying their mortgage.

So the band came up with another plan. Enter the idea of Patreon.

Patreon is another crowd funding platform popular with several YouTube artists to collect funds on a regular basis. Long story short: Ne Obliviscaris allows the fans to decide whether or not they can continue their endeavors in the music industry. On their own Patreon page the bands explains their motives better than I ever could so be sure to read through it. The band does not simply shout out for money, but they disclose an honest and sincere statement on their reasons for launching their Patreon page.

It is the fans who have the power to decide which bands are successful. Every band that earns a living from their music does so financed by their fan base, regardless of how many middlemen jump into the mix to dilute the money pool. What we are doing, cuts out all the middlemen and provides a direct way for fans to support NeO in an ongoing fashion.

If you would like to live in a world where an Australian progressive extreme metal band with a violinist can actually make a living from their music so that they can dedicate themselves 100% to creating the best music and tour the world as often as possible, then this is for you.

They are not hoping to become rich of their music, but instead hope to receive a minimum wage for Australian standards.

In return, you become a member of ‘The Order of the Obluminati’ and your rank (Neophyte, Templar, Master, Patriarch or Grand Master) depends on how much you contribute. Talk about branding! The benefits of registering for monthly contributions range from early access to new material, music lessons, personal contact with the band, helping to decide on a show’s set list and backstage access at every show in your area.

I sincerely hope they pull this off and that other bands follow their example so that we, the fans, can decide on the future existence of bands even though we do not buy physical copies anymore.

At the moment of writing, the band makes €5,189 of the necessary €11,539 a month thanks to about 330 patrons. Considering the band has over 67,000 followers on their Facebook, they might actually pull off their plan and continue the dream. 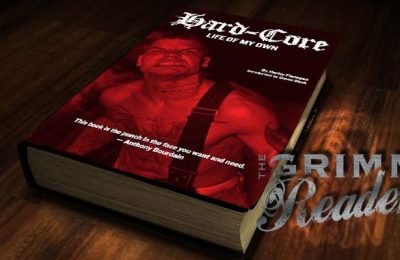 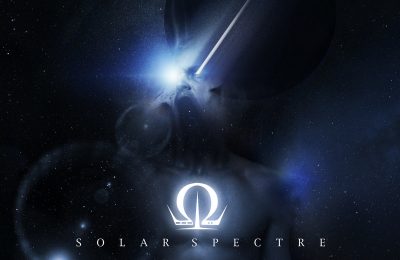