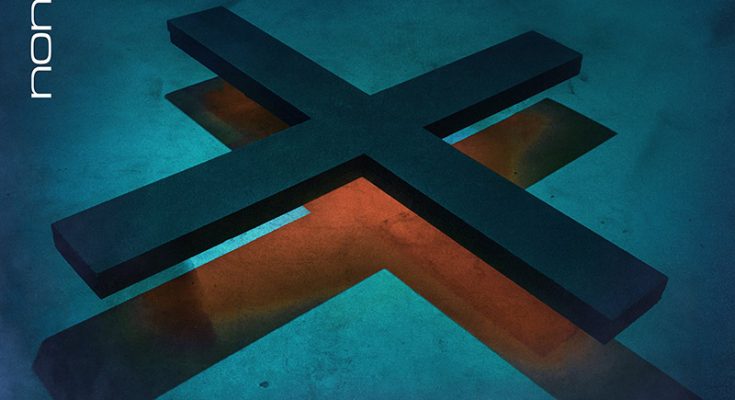 After taking almost a year off, Nonpoint is back with some new material. The aptly named ‘X’ album is Nonpoint’s tenth studio album. With Fred Archambault (whom also worked with Avenged Sevenfold) behind the board as producer at Uptown Recording Studio, Nonpoint laid down all ten tracks in 22 days. X’s album duration sums up at a total 37 minutes, making it a decent album to listen to during short travels. 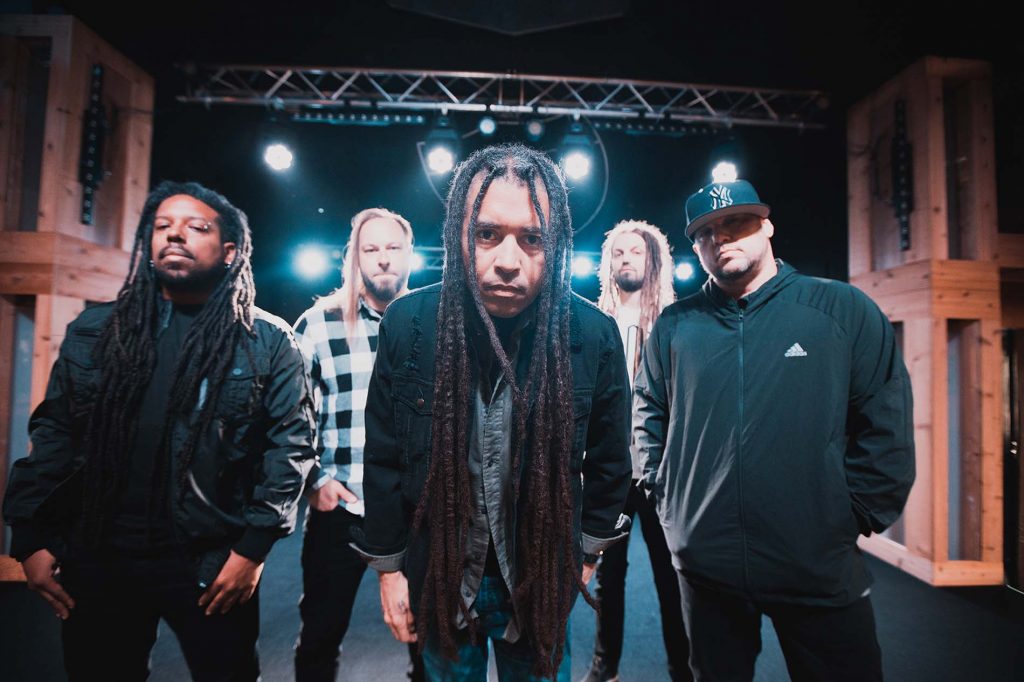 As the album plays, there are a few things that stand out… for better or worse. It’s both a matter of personal taste and the amount of external audio you surround yourself with while listening to the album (more on that later), but I noticed I wasn’t really hooked by any of the songs in particular. Pretty much all songs are rather heavy, loud and blasting. Which is fine if you’re a fan out that, or if you’re planning to only listen to a few songs or listen to the songs shuffled together with other songs from different albums/bands. But, judging purely on the album, I feel like there’s a lack of variety between the songs. Many feel familiar with one another and even after listening to the album multiple times, I can never quite pinpoint how many songs I am into the album. One of the exceptions to this is Feel The Way I Feel, which sounds noticeably different from the another songs. Sadly this song arrives only near the ending of the album, shifting its practical use from ‘providing a moment of rest between the heavier songs’ to ‘letting the listener know the album is almost over’.

Besides the aforementioned observations, it also feels like some heavy filters were applied to the audio tracks. The entire album (in my opinion) suffers from this. Though it could be brushed off as a ‘style’, personally, I am not a fan of this sound. It feels like certain instruments (mainly the bass but it seems to also affect the guitars at times) have been taken through a low pass filter, making them sound a little grainy and less clear. It’s not a complete deal-breaker though, as the songs themselves are honestly not that bad. But you’ll definitely notice the difference in sound quality once you switch to a different song from another album/band after listening to multiple songs from this album in a row.

The only song currently released through a music video is Chaos and Earthquakes. And if you like this song, the album is probably already worth a listen, as this song serves as a pretty good average between the many songs that fall into a similar style of sound on the album as a whole. 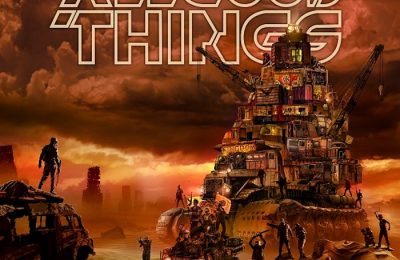 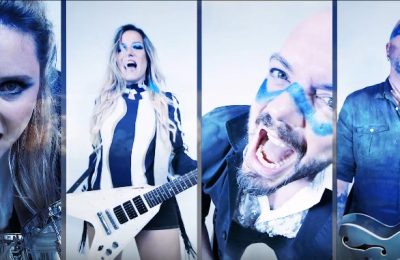 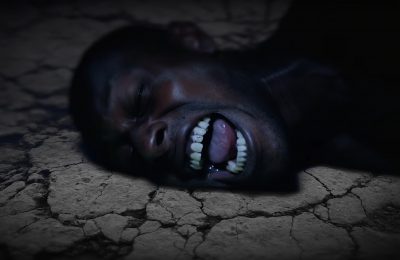