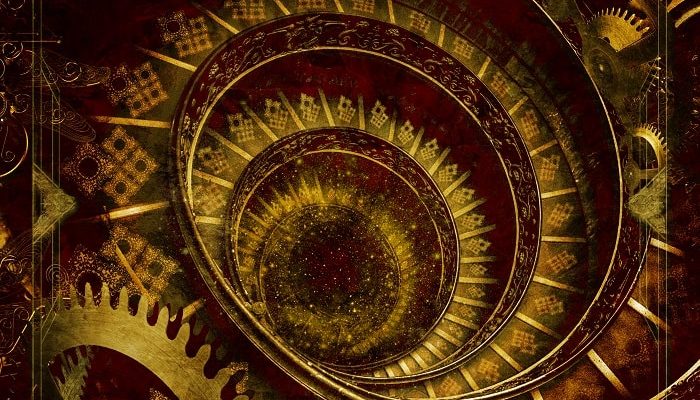 Sound Storm is an Italian band formed in 2002, by 2003 they had composed their first songs, by 2005 they released their first demo called “The storm is coming“. Then finally, 6 years later, they bring out their debut album “Twilight opera” for which they used an entire string section and choir. They first started touring in 2011 where a few 100 people attended each show, from there on they kept on doing more and more shows promoting their music and maintaining a steadily growing fanbase.

Sound Storm brings us symphonic powermetal influenced by their Italian heritage. First of all I think what needs to be said is that they manage to really stand out. Powermetal is a genre that appeals to many metalheads but it also is a genre in which not many bands get to have their place. Bands like Sabaton or powerwolf have managed to stand out mostly by the continuous theme they use. The thing that makes Sound Storm different is the fact that each of the albums they make is a concept by itself. In 2012 the band struck gold when they signed for a worldwide deal to release their album ” Immortalia“. The album is described as following:

This new chapter marks another important milestone for the band, mixing their wide range of influences in a piece of work perfectly balanced between powerful guitars, magnificent symphonic choirs, gothic atmospheres and baroque melodies, which is definitely worth listening to.

Recorded, mixed and mastered at Metal House Studio by Ettore Rigotti (Disarmonia Mundi), ‘Immortalia‘ is a stunning concept album on the quest for eternal life, an amazing journey through literature, poetry and history, a collection of songs linked together by the common theme of the immortality of the soul. The evocative artwork was handled by Felipe Machado Franco (Blind Guardian, Rhapsody Of Fire).

After a few changes in the line-up in 2015, the band now consists of  Valerio Sbriglione and Rocco Mirarchi  at the guitar, Massimiliano Flak as bassist, Alessandro Bissa behind the drums, Elena Crolle at the keyboards and Fabio Privitera for vocals. And with those members, together with sensory records, they started their new project called “Vertigo” another concept album for which they went in yet another direction. The entire album tells the story of Gabriel, a failed composer who turns to science and destroys everything he holds dear. He is guided by a dragonfly through the floors of a giant, spiralling staircase. This is represented by the second song on the album “The dragonfly” a song with a high symphonic character and some high quality composing.

Each song on itself is a masterpiece filled with symphonic and powermetal parts accompanied by great guitar riffs and solo’s. To complete the picture with songs like “metamorphosis” they each tell their own story and yet when they are put together they show us the world of Gabriel the main character.

The album came with a strong cinematic purpose, a purpose to show the listener the story of Gabriel and the dragonfly this lead the band to collaborate with a cinematic crew to perfect and complete their concept after 2 years of labour. “Vertigo” is a Victorian – steampunk story, first of all based on Dante’s Inferno idea and then developed to a more psychological/introspective way. 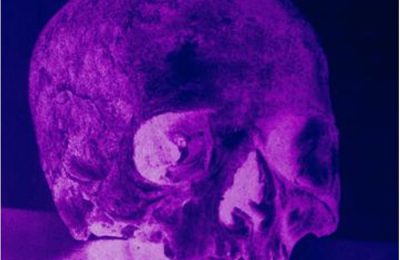 Jess & The Ancient Ones are back! New single ‘Summer Tripping Man’ out now! 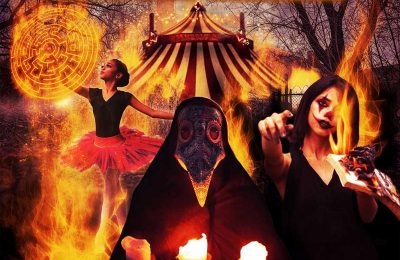