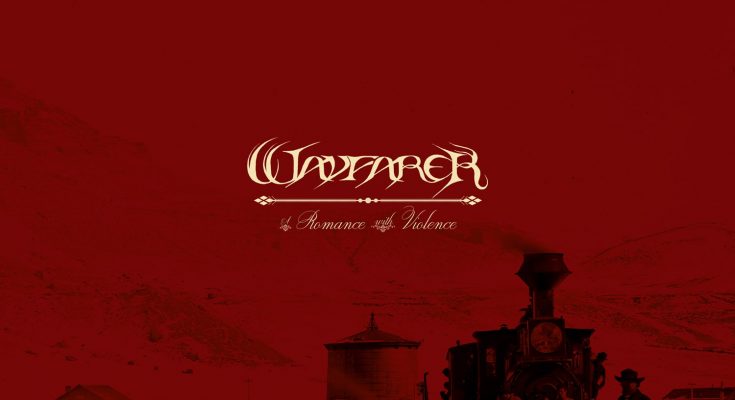 Those who know me a little bit, are well aware that I’m a sucker for Americana tinged music and the Western genre in general. So the prospect of an extreme metal band that likes to delve deeply into this subject matter had me sold from the start.
This being said you don’t have to be into all that per se to appreciate Wayfarer, the music stands perfectly on its own.

If you’re looking for comparisons to other bands, you could state that Wayfarer is the Old West equivalent of Primordial. They share the same capacity for spinning epic tales of yore, dressed in an extreme metal sleeve, without resorting to cheap gimmickry. In fact, it is surprising how close their instrumentarium sticks to a classic band setup. But where Primordial prefers to recount Ireland’s bloody past, these frontiersmen seek inspiration in their own equally bloody history.
This band has been on my radar since their Profound Lore debut in 2018, ‘World’s Blood’. A record that captured the vast wildness of Colorado and the myths of its native tribes.

‘A Romance with Violence’ focuses more on the onset of civilization and particularly the violent manner in which it was achieved. ‘How the West was Won’ if you’d like, symbolized through the cover, a period piece photograph of a railroad. Its crimson colour standing testament to its blood soaked past.
‘The Curtain Pulls Back’ transports you back in time by way of a melancholic piano intro that might as well have come off the soundtrack to Red Dead Redemption 2.

Following comes the diptych that made up the two acts of the ‘Gallows Frontier’. ‘The Crimson Rider’ kicks off with grand sounding guitars where a driving rhythm section spurs the song forward across a wide ten minute span. The six string tandem of Shane McCarthy and Joey Bruscelli provide power and depth to this reminiscence of the outlaw way of life and its unbridled freedom.
When the songs slows down halfway, the Americana influences come to the fore through gently strummed guitars. This atmospheric foray carries itself into a blistering frenzy where it jumps on the locomotive of the second act ‘The Iron Horse’; the perennial symbol of dwindling frontier in favor of a civilized, but cruel world, where there is no more room for the lonesome frontiersman.

‘Fire and Gold’ is a quiet, moody introspection into the dreams of the train’s gold digging passengers drawn to those uncharted lands on an ill- fated search of fortune.
After this calm moment, a passionate storm erupts once more in ‘Masquerade of the Gunslingers’. The gunslinging bandit, the most outspoken of all old west archetypes, sweeps in with such cinematic scope you’ll find yourself ducking for the bullets flying round, particularly in its savage finale.
All that blood and violence prompted the need for a bittersweet break with the instrumental and aptly named ‘Intermission’.

The closing chapter ‘Vaudeville’ sees Jamie Hansen delve once again in his clean vocals, which has a resonance with the likes of David Eugene Edwards. Apart from the ever raging blasts of Blood Incantation’s Isaac Faulk, this Americana heavy piece turns into a rather contemplative composition that ends in a Morricone style outro. As a true storyteller the singers recounts the scenes we have just witnessed, lamenting the lost dream of this brave new world. 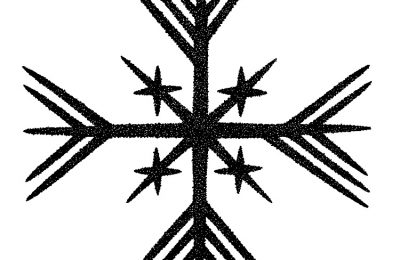 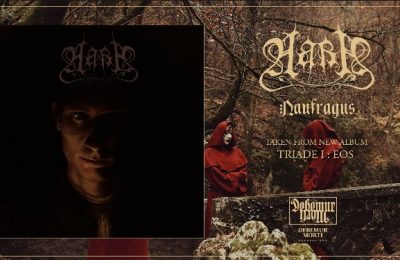 One thought on “Wayfarer – A Romance with Violence”