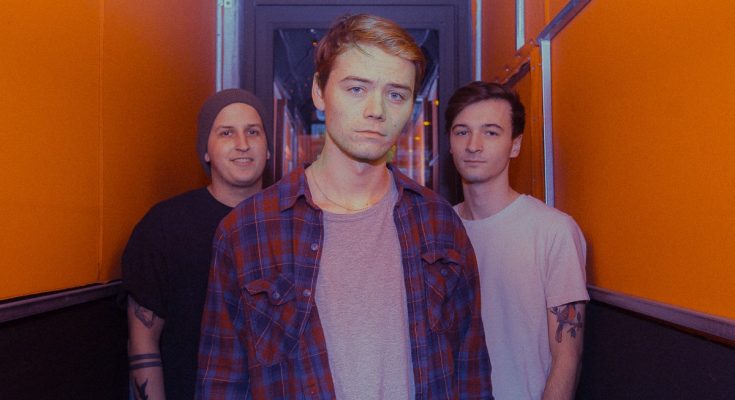 Alternative rock trio, The Weekend Classic recently announced their signing with independent record label, Rude Records and details about their forthcoming EP entitled Better Health, due out April 6, 2018. The band entered the studio in 2017 with Seth Henderson to produce and mix the six-track EP. Off the release comes “Mutual Interest” a song about a stagnant, yet hopeful relationship.

Chris Webster (vocals/guitar) of The Weekend Classic expands “Every relationship has problems and people fight, but it takes time for relationships to grow”.

Hailing from Madison, IN comes The Weekend Classic, an alternative rock trio consisting of Chris Webster (vocals/guitar), Ryan Wells (guitar/vocals), and Christian Richards (drums). Formed in 2012, The Weekend Classic used their quintessential high school years to develop, practice, and fine-tune their sound. They soon began booking and playing shows around the Midwest with acts like Fossil Youth, Life Lessons, and Hold Close. However, it wasn’t until 2016 that the band would see their hard work and do-it-yourself mentality truly pay off after applying to the PLAY Warped Tour Program(formerly Ernie Ball Battle of The Bands). Beating out over 11,000 bands, The Weekend Classic was selected to play the Indianapolis date of the Vans Warped Tour because of their unique crass, yet heartfelt, three-part vocals and brain-tickling riffs.