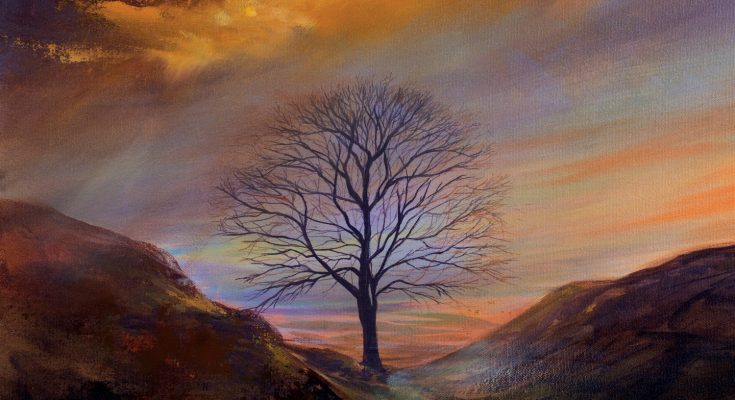 Fans of the band might be just a little surprised at Winterfylleth’s latest album.

Whether that surprise is a pleasant one or not mainly depends on your personal disposition. ‘The Hallowing of Heirdom’ is namely a purely acoustic album where the troupe fully embraces its folkloric, pastoral roots.

Their previous album, ‘The Dark Hereafter’ saw them treading new ground carefully with some well-placed clean vocals, but their latest offering goes beyond anything they’ve ever tried before. These Anglo-Saxons have for once put aside their trademark sound of epic black metal and distilled a stripped down, yet sincere version of themselves that emphasizes their love of Albion’s old legends in its purest form.

Here is a timeless collection of melancholic tales of woe that shine brilliantly in its authentic, heartfelt simplicity. You might indeed miss that immediate jolt of ‘fists in the air’ energy from hearing ‘A Thousand Winters’ of yore , but repeated listens will yield a  treasure trove of intimate, beautifully electrifying moments, even though there’s not an amp in sight. In a way it is similar to what Emyprium accomplished many years ago with ‘Where at Night the Woodgrouse Plays‘.

For me personally, not only am I truly enjoying these rural picturesque sounds, but I’m quite curious how they will apply their newly acquired skills on their next , no doubt more ‘ traditional’ record.

1.The Shepherd
2.Frithgeard
3.Aecerbot
4.Halgemonath
5.Elder Mother
6.Embers
7.A Gleeman’s Volt
8.Latch to a Grave
9.The Nymph
10. On Cydig
11.Resting Tarm
12.The Hallowing of Heirdom 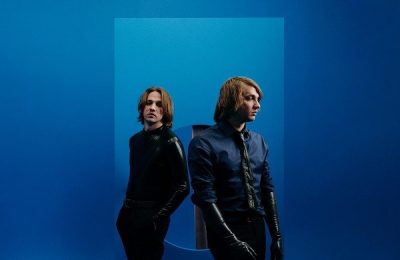