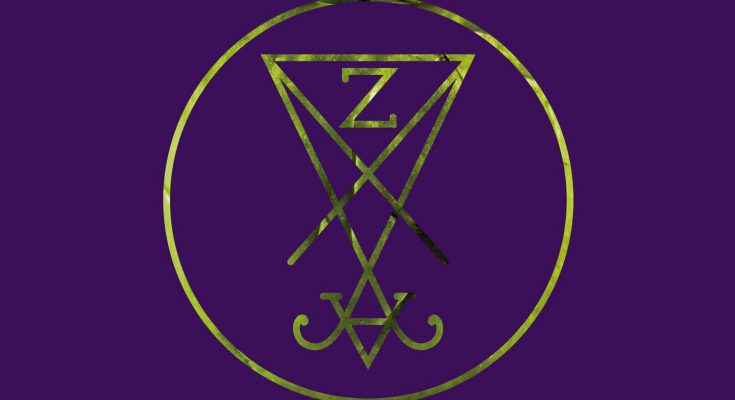 Last year I was simply blown away by the re-release of Zeal & Ardor‘s debut album Devil Is Fine. So was a big part of our editorial team clearly, since that album ended up taking the number 1 spot in our “Albums of the year 2017” list. The mix of blues, soul, gospel and black metal with a thick sauce of satanism poured over it, was simply one of the most original and refreshing things we’d heard in ages. We’re about a year and a half further and Manuel Gagneux formed a band around him, recording and delivering a sophomore album with Stranger Fruit. The question raises of course if he can keep up the quality and excitement or is he a so called “one trick pony” that only worked while it was still fresh and surprising…

Well, I can tell you that this definitely is not the case. Yes, you might get less of a mind-blowing experience since you already sort of know what to expect, but instead you get an album on which the damn original music has a more developed sound and overal a better and more cohesive structure. The instrumental tracks in between are still there, but this time they feel more like a part of the total story instead of weird breaks on the album, even though I miss that weirdness a bit now and then. You get drawn in with a haunting intro that perfectly flows into Gravedigger’s Chant which is immediately one of the less harsh tracks on the album, but with loads of soul and atmosphere.

Servants still keeps things a bit reserved mostly focused on rhythmic chants and a few demonic sounding passages. And just when you think that Zeal & Ardor has lost its ferocity, here comes Don’t You Dare which features some of the most gnarly and tortured screams I’ve ever heard from mister Gagneux in a feverish track with the repeated line “Don’t you dare look away, boy!”. That feeling of urgency and pressure continues in Fire Of Motion with a rumbling bass, black metal blasting and again beastly screams.

Bluesy music blended with harsh music is why I fell in love with this band last year and Row Row quickly became one of my favorites because of that exact vibe and sound with the handclapping, rhythmic repeating of the same lines and explosions in black metal madness with Gagneux‘s voice at times sounding on the point of breaking. You get just one after the other smashing track from Ship On Fire with the ritualistic touch of the repeated latin phrases to the absolutely demonic chaos of Waste and pounding We Can’t Be Found! I simply can’t get enough of this.

After all that violence, Zeal & Ardor closes down the album with a collection of 4 tracks that bring everything down more to a contemplating level. First with the haunting and tense title track Stranger Fruit, being the perfect soundtrack to the harsh reality of people being killed and hanged from tree branches looking like strange fruit. It mostly refers to the practice in the past when slavery was still a thing, but the message feels strangely fitting for today’s society.

You can probably see the pair Solve and Coagula as one track where they split up the long instrumental and weird intro off from the rest and thank god for that! This way you can get straight to the ritualistic incantation of “Solve Coagula”, an alchemy and often spiritual phrase basically saying “Destroy to create”. Finishing off the album with Built On Ashes which is daringly poppy on top of a bed of distant black metal sounding riffs. If you’d take that black metal sound away, it could just as wel be an Imagine Dragons song. Didn’t expect this at all, but I grew into absolutely loving this track in its simplicity and soulful feel.

Manuel Gagneux and his band proved that Zeal & Ardor definitely is here to stay. On Stranger Fruit they continue using the same formula, but more focused and honed down to a sleek and wonderful piece of music. This is a band that will go far and blow people’s mind for a long time ahead. I can barely wait to hear and see what else the future holds for them. 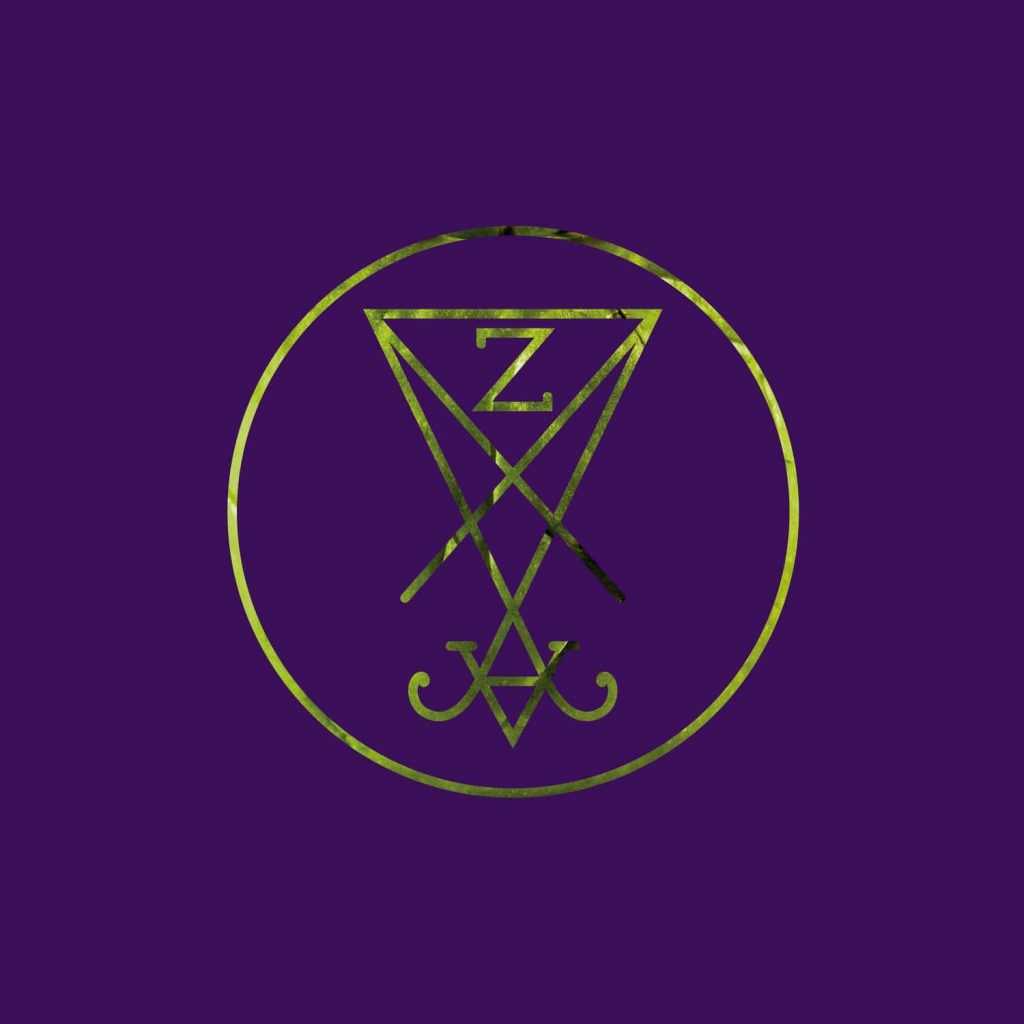