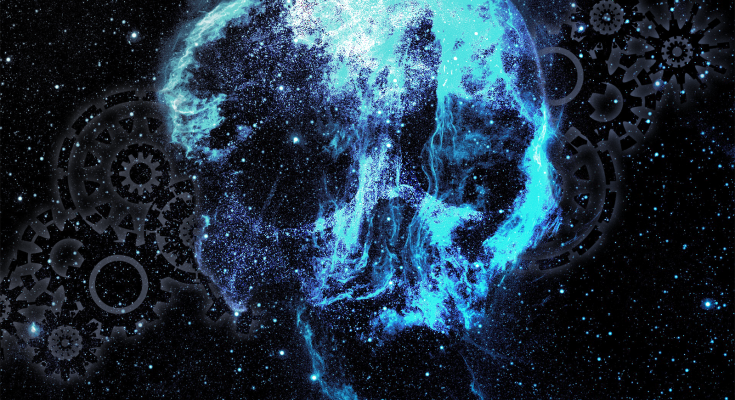 For some of you, this band will ring a bell. For those among you who on the other hand have never heard of this band before, here is some more information about these guys.

23 Acez is a Belgian progressive metal band that started out in 2012. In that same year they already released their debut record called Crossroads. Although the band started out as a studio project, after receiving many enthusiastic reviews and comments they decided to bring it to the stage. Soon after the band began writing new material for their second album which was released in January of 2015. In addition to this album the band released two videoclips who made their fanbase expand even more. So the release of a third album was a certainty. This resulted in the making of Embracing The Madness.

This brand new record contains 12 new tracks which were mixed and mastered by no other than DGM’s own Simone Mularoni. The band chose him because they wanted to make everything a little more harder and rougher. On the previous records the sound was a bit too melodic and the band decided to change this.

The result of this heavier sound already comes forward in the intro. After a threatening build-up the music kicks in and immediately you hear the heaviness that these guys are going to bring. Opening track Annimation is the follow up on this and contains that heaviness, although when the chorus starts the melodic side is also still prominent. This makes that it still is easy to listen to and doesn’t make you lose your attention at any moment.

One of my personal favourites is the song Where Do You Go. This is a song that really contains everything. Heavy riffs, melodic parts to even it all and bring it to a higher level and really powerful vocals. On the middle section of the track singer Benny Willaert takes out all he has in a scream that I didn’t even know he was capable of.

In total I can say that this album has outdone my expectations. 23 Acez delivered an album that will be received with open arms by many fans. Tuning everything up a notch did them good and they really sound better than before. I can safely say that this is probably their best album yet. Go check them out if you haven’t already.