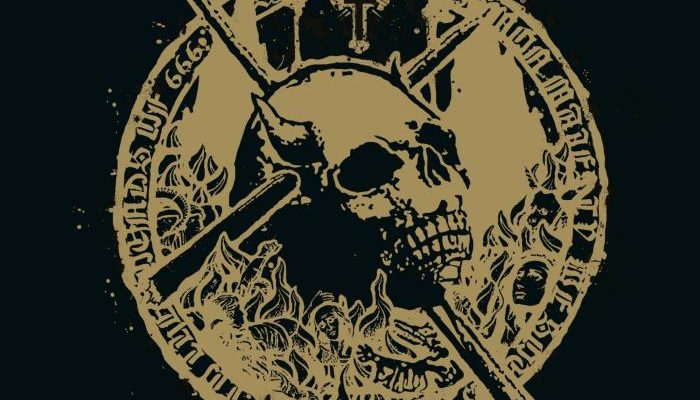 The originators of epic doom metal, who had the whole genre named after their 1986 debut record Epicus Doomicus Metallicus, are back! Candlemass‘ new record The Door to Doom was recorded in 2018, and they were joined by none other than Johan Längquist. The musician who sang Epicus Doomicus Metallicus joined the band as a full time member this time. Candlemass stated the following on September the 3rd 2018:

“We wanted to find our way back to the roots of Candlemass, back to the soul and essence of the band. Johan Langquist is back and we hope this will give us some new energy and kickstart the heart of doom again. We don’t know if it will last 10 more years or even 5, but if it will give us just another year of having fun and playing the music that we love so much, it will be a blast! The circle is closed, Johan is back!”

With this statement came excitement from doom metal fans all over the world. The Door to Doom is their first full length since the 2012 release Psalms of the Dead. Expectations are pretty high, due to the excitement of the return of Längquist and the potential release of another masterwork like Epicus Doomicus Metallicus. In addition to this, Black Sabbath‘s Tony Iommi has a guest spot in their new single Astorolus – The Great Octopus. Having Iommi in their song could only mean good things, right?

The song truly does feed the excitement I had for this album. Along with the song also came a video on the 30th of January. Before Astorolus – The Great Octopus, they released the song The Omega Circle on the 14th of december. In addition to those, the band brought out some more heavy goodness to keep us busy; Splendor Demon Majesty. Which is the first song on the album as well, a great way to introduce us to the doom epicness that’s to come.

The Door to Doom contains eight songs, and with all of them comes a overwhelming doom power which captivates you. Stellar compositions along with heavy, ground trembling riffs in addition to the powerful voice of Längquist. Containing variations within the album keeps you busy and captivated. Candlemass hold their doom legacy high with this album. The joining of Längquist was not just a people pleasing action, it truly brought the band further.

A new version of House Of Doom, from their latest EP, is on there as well! In addition to this well-executed version, songs as Under The Ocean absolutely keep you bewitched. With great doom also comes a great ballad. Bridge of the Blind might be a ballad, but it does not contain boring elements in any sort or way. Besides gloomy guitarwork, it has a certain atmospheric theme dazzling beneath and clear lyrical work. Splendor Demon Majesty, which is a song with faster pace, is a great contrast to this. Again, enough to entertain you within the length of this album. Leif Elding did a very solid job composing and writing songs.

I cannot think of anything bad to say about this album. The anticipation was high and Candlemass delivered greatly. They gave epic doom metal a new status, with instrumental work that keeps you enthralled. Evil and gloomy vibes all the way, along with a phenomenal voice on top. Splendor Demon Majesty might be my personal favorite from this album. I would definitely recommend listening to/buying this record. It sure as hell did not let me down, if something it amazed me. 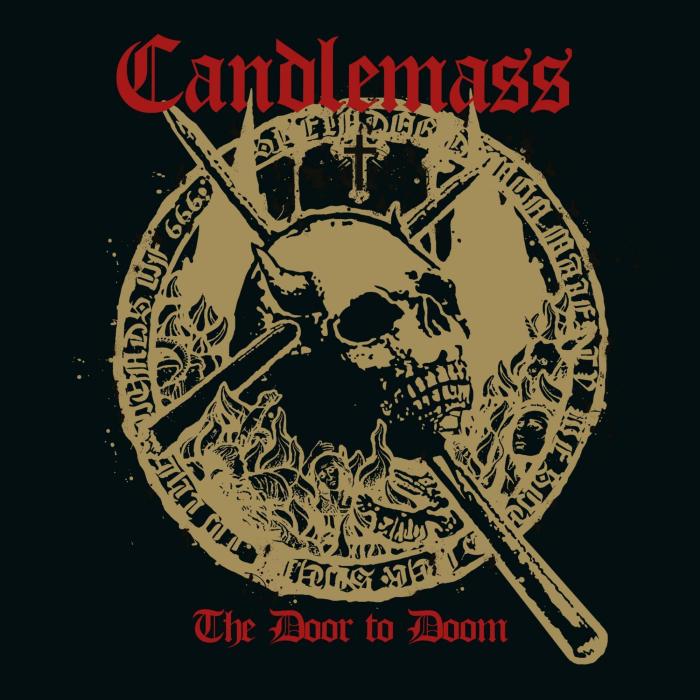