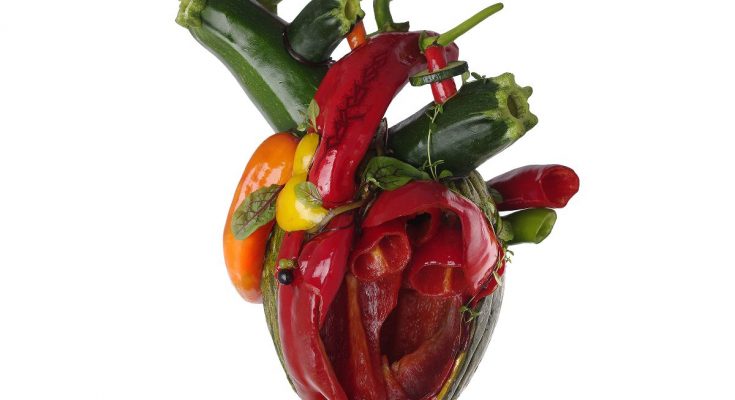 British grindcore/melodic death metal pioneers Carcass finally returns with their most anticipated seventh album ‘Torn Arteries‘ out via Nuclear Blast Records. In their most fierce and aggressive form to date, the quartet conveys a masterful display of unrivaled skills. The newest album is a testimony of the band’s highest caliber. The songwriting culminates in their ability to bring out plenty of fiery paces with the intense effectiveness of the guitar manifesting dexterous craftsmanship and quality beyond expectations. Over the past thirty years, Carcass has shown clear versatility and innovation. Therefore, ‘Torn Arteries‘ demonstrates everything that you had wished to hear from the band: the impressive song structures incorporate hair-raising riffs with melodies galore. Simultaneously, the galloping drums give a great scale of grinding death metal beats.

Stylistically, Carcass combines the fiery elements from ‘Heartwork‘ and ‘Surgical Steel‘ albums. The opening track ‘Torn Arteries‘ launches corrosive riffs and a galvanizing groove section that will make your head node. Apart from the breakneck speed, the guitar department showcases some dazzling melodies. The pace and driving momentum of the surging riffs are brought by a complex combination of the dual guitars. ‘Dance of IXTAB (Psychopomp & Circumstance March No.1 in B)’ has a retro rock feel that works perfectly with the polished guitar lines of Bill Steer. The songs are stuffed with chromatic melodies and superb sonic variations that seem calculated by the drumming paces of Daniel Wilding. On the newest album Carcass explores their musical innovation. Though the traditional approach focuses on technical/melodeath, the album presents plenty of rock influences. With their technique so highly refined, the guitars exude elegant melodies while the drumming patterns expedite the song pacing. There are so many details to digest from the band’s sonic faculty.

A track like ‘Eleanor Rigor Mortis‘ is highly regarded for its layered solos. The dual guitars deliver the full power of the driven riffs. The newest endeavor sees them at their modern refined state. Although the album isn’t too different from its predecessor, Carcass fuses many other elements from thrash metal, though it seems that the band doesn’t sacrifice the modern innovation in favour of the old school. ‘Under the Scalpel Blade‘ exploits the trademark of the power chords. The intricate bouncing guitar lines offer plenty of aggression. The songs are spacious and have many twists, but there is always a moment when the guitars swagger with catchy melodies.

Infusing fierce aggression on tracks like ‘The Devil Rides Out‘ the heavy guitar riffing immediately takes you back to the glorious yesteryears of ‘Necroticism‘. The guitars increase the levels of intensity as the crushing heaviness swirls at mid-tempo with the eruption of speed and meticulous technicality. While maintaining this level of creativity, the drums somehow feel less volatile and restrained from unleashing fast grinding sections. The whole weight is put on the guitar department instead. ‘Flesh Ripping Sonic Torment Limited‘ begins with an acoustic intro before the drums carry out some powerful blows. ‘Torn Arteries‘ reflects new musical patterns: despite the upbeat approach of the drums, the swelling melodies and the changing rhythm are always focused to create different moods. The track features an extending segment of the guitar solos where the reverberating riffs provide a combative intermix of aggression.

Carcass takes us on a tour de force cycle of their musical evolution from old school death metal grindcore to technical melodeath. Jeff Walker’s vocals are easily distinguishable by his raspy, snarling vocals. There is an excellent unity between Bill Steer and guitarist Tom Draper. ‘Kelly’s Meat Emporium‘ provides us with consistent grinds as the drums shift to a higher gear and their talent is put on display. Albeit a bit progressive in approach, the album defines new musical traits where each track sounds different from the other. In their robust musical context the songs are saturated with chunky layers of crude death metal riffs. ‘In God We Trust‘ is gorgeously textured with melodies and clinical solos. The unique stylization of the shifting pace is driven by dynamic riffs.

Carcass skillfully uncovers various elements and the result is a rather organic and eccentric style that sets in a technical and opulent era for the band. ‘Wake Up And Smell The Carcass – Caveat Emptor‘ brings many changes in tempo. The bulky guitar riffs and the slick guitar work make it among the best songs. The progressive impulses of modern rock have become a key aspect of songwriting and despite the consistent quality of the songs, the band provides catchy guitar lines and rhythmic cohesion on the closing track ‘The Scythe’s Remorseless Swing‘. ‘Torn Arteries‘ is a grand album that proves the dexterous skills of the Liverpool quartet. However, despite the polished melodies and the indisputable qualities I still miss the rotten sound of old Carcass! 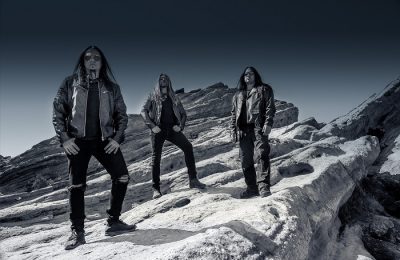