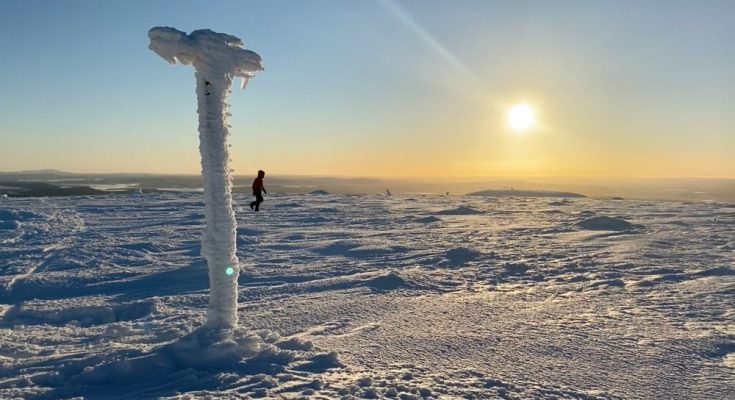 In its second single, the band founded by Mikko Järvenpää and Antti-Jussi Valkama in 2019 catchingly combines pop elements to progressive soft rock.

Earlier this year, the band’s first single ‘90 Degrees‘ received encouraging feedback in the media and played on net radios across Europe, the US and Finland.

The single will be released in all digital streaming services by Secret Entertainment.