Italian sludge and post-hardcore rock ‘n’ rollers, IF I DIE TODAY, have announced the release of their fourth studio album, entitled The Abyss In Silence, for April 29, 2022 on Argonauta Records.

The Abyss In Silence is a concept album that deals with loss and grief. Featuring 8 powerful tracks, furious riffage and rare gentler passages, IF I DIE TODAY‘s sound is deeply rooted in hardcore punk, metal and filthy sludge rock ‘n’ roll. Give ear, as just recently they premiered a new music video for the single “First Day (Denial)” via Invisible Oranges! Says the band:

“‘First Day (Denial)’ is a song about suffering and regret, it is the first song in the album where we begin to face the stages of mourning, the whole concept behind “The Abyss In Silence”. It is a direct song that reveals the mood of the whole record, full of remorse, anxiety coming from the awareness that the world will not longer be the same after losing a very important part of you. No other songs could have introduced better than this “The Abyss In Silence” and we sincerely hope that it will deliver the message as straight as possible.”

“Bands as IF I DIE TODAY are an instant ‘go with’ when you have been offered the chance of a collaboration. Already well established in the Italian territory thanks to killer albums and live activity, I thought it was time to spread their blackened post-hardcore blast through the worldwide key-channels of the label. Their upcoming new album is abrasive, wild and high-volumed the way it has to be!”

IF I DIE TODAY was formed in 2007 in the North of Italy. The four-piece released three full-length albums and two EPs to date, played countless shows in Europe and Russia alongside festival appearances at such as Groezrock, and gained high praise by both fans and critics for their high energy, intense live shows, while they have shared the stages with bands alike Everytime I Die, While She Sleeps, Frank Carter & The Rattlesnakes, Dillinger Escape Plan, Dead Kennedy’s or No Use For A Name.

The Abyss In Silence will be released on April 29, 2022 – head over to the Argonauta Records store and keep an eye on their album pre-order HERE! 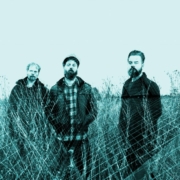 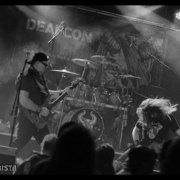 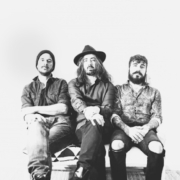 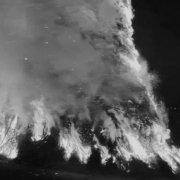 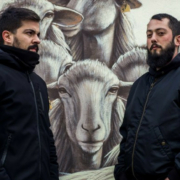 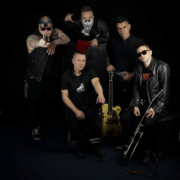