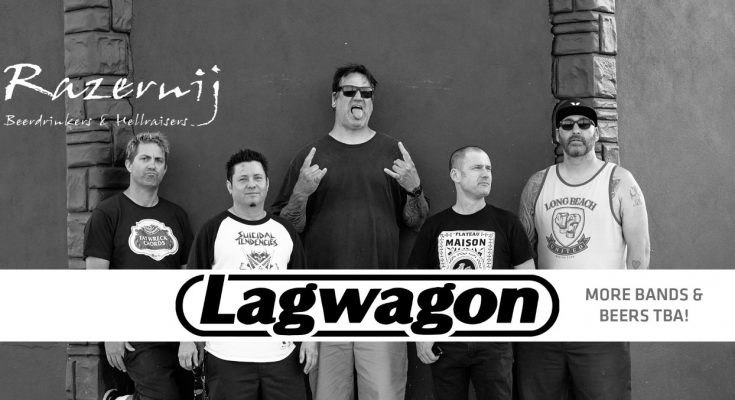 What makes this festival so unique? Since last year the organizers invite all beer drinkers and hellraisers to enjoy some heavy tunes in combination with heavy beers from brewers that have a heavy metal attitude. For example, last year you could enjoy shows of Father Damian, Tangled Horns, King Hiss and BACK:N:BLACK together with beers from international breweries such as Brouwerij Bliksem, In Peccatum, Weird Beard Brew Co and many more. They brought beers with crushing names as Death Crush, Little Things That Kill or Rye The Lightning. That last one was already reviewed by our Pick Your Poison team. You can read their review here. You can be sure to find them wandering around at the festival as well! To match the coming of Lagwagon the first brewery announced is the Swiss CôteWest Brewing who will bring their West Coast inspired ales.

The festival takes place on the 25th of August in Rumst. Presale starts 21st of March. Follow all future announcements and updates of the event through the official Facebook event page. 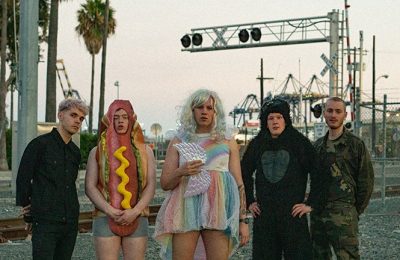 VIDEO PREMIERE: Lüt has absolutely nothing to regret 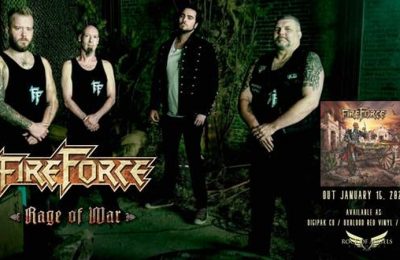