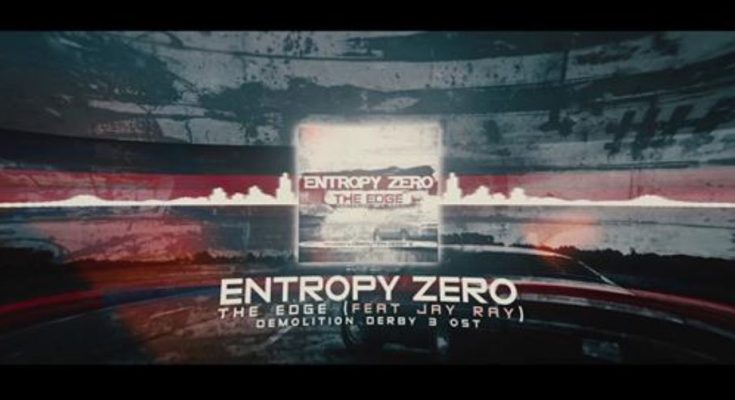 Last year the Finnish solo artist Jay Ray finally released his debut album Self-Resonance after years and years of work (read all about it here). And today we get to enjoy some new tunes from the hands of this talented guy. He will be featured on the new upcoming Destruction Derby 3 mobile game Soundtrack and joined forces with Entropy Zero to write two new songs for the game. Here’s the first single “The Edge”!

The song is now available on Spotify and all digital platforms. The game will be released by Beer Money Games. 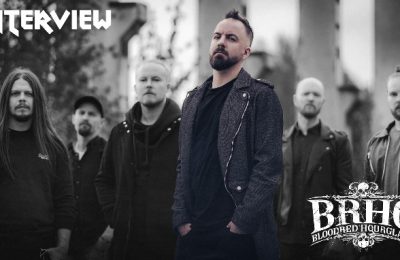