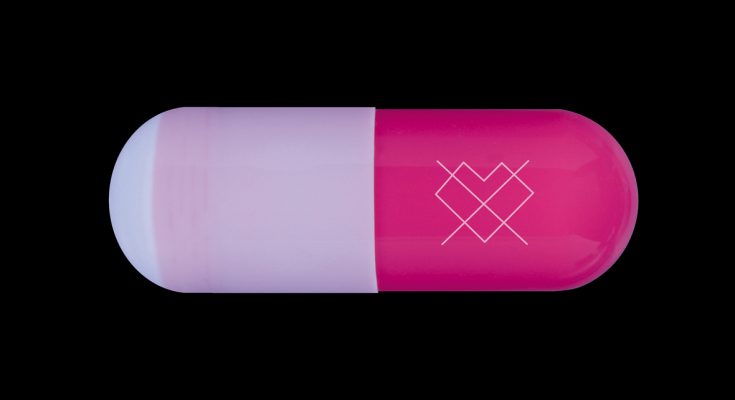 Every now and then I get my fill with heavy guitar sounds and I look for something “lighter”. A good genre to turn to would be synthwave/synthpop. Especially seeing that there’s one after the other high quality outfit popping up. So when the sophomore release “Scary World” of the American synthpop duo Night Club came to my attention, I geared up for some fun! 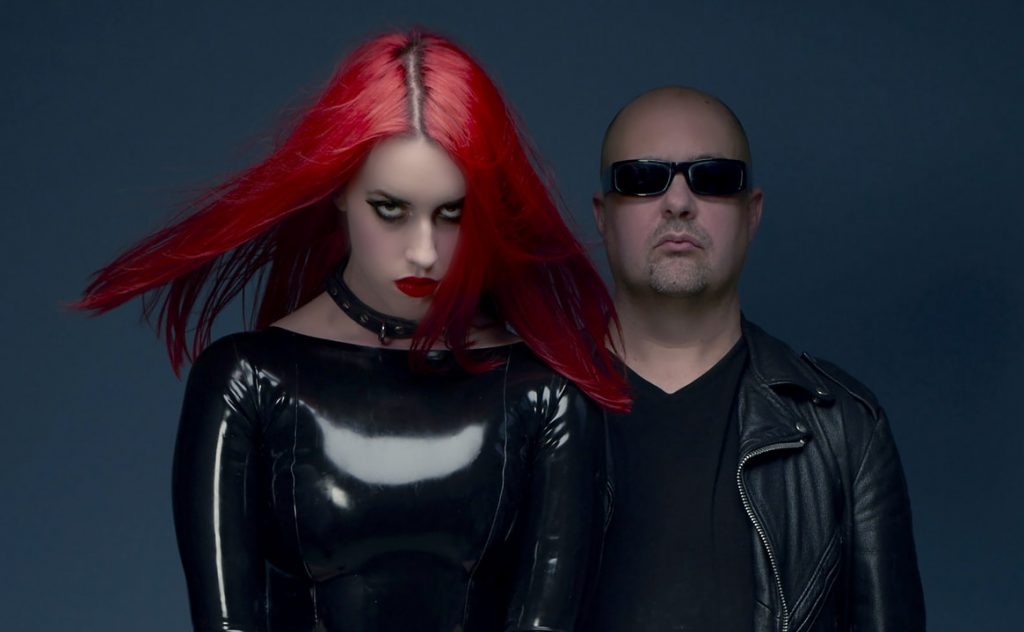 And fun has been had! After a short intro in which a rather ominous sound warns you for what is to come, we smoothly slide into the title track of the album. The first full track gives you an idea of what to expect of the rest of the album: it fires one after the other incredibly catchy song at your ear tubes. There’s a nice combo of beats and synths with a light poppy girl’s voice on top. The whole record sounds really uplifting, happy and innocent, bringing a great party mood. Hints of Europop and Japanese music are never far from sight. But what is really striking about this release, is that besides it being really bouncy fun and super catchy, if you really listen to the lyrics they do not seem to match that sentiment with rather creepy, depressive and dark themes going on.

And that is what works so damn well! Super happy, poppy music contrasting with dark lyrics gives it that edge it needs to not be overly sweet in a sickening way. Take one of their singles and top moments of the album, Candy Coated Suicide, as a prime example of this. On the surface it just sounds like a happy poppy song you’d be able to find in any ultratop, but then you hear the lines “You’re so sweet, can’t get enough, kill me with your sugar rush” or “You’re a poison in my mind. Stop my heart and hope to die. You’re my candy coated suicide.”, you know this is more than just another shallow pop song. And that’s actually another thing I can say about the whole record: every single track has very simple yet extremely clever lyrics. It’s actually a lot of fun to go pay attention to what they’re exactly saying and singing about!

Sophomore album Scary World from rising star at the synth music firmament Night Club brings exactly what both their band name and album title promises. This is an album riddled with extremely catchy synthpop songs that would do good in any (Goth?) night club, with lyrics that give you a look at how scary this world can be. Fans of poppy synth and beat oriented pop music with an edge will absolutely love this and influences like old school Depeche Mode are regularly to be heard. Wonderful little gem in the synthworld! 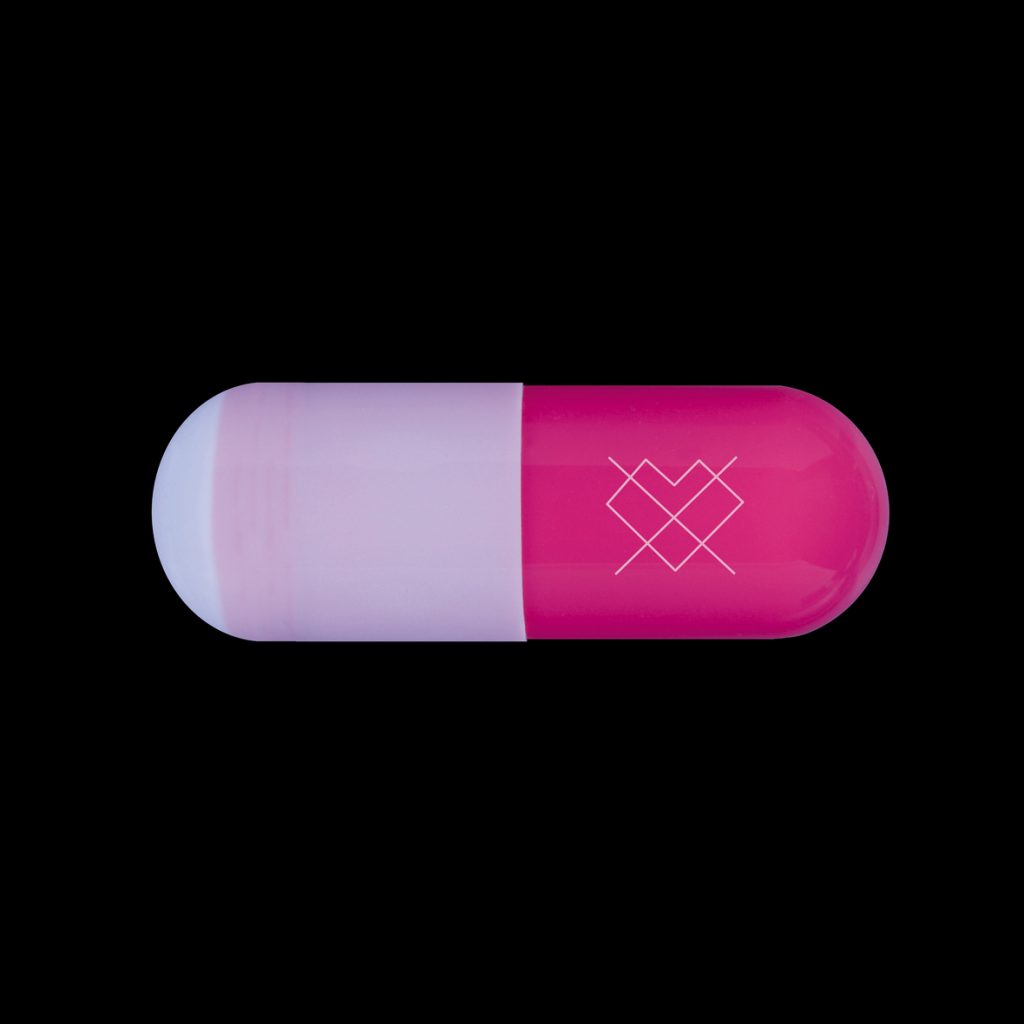 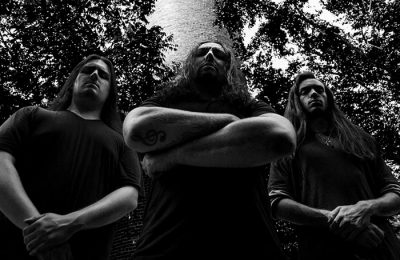 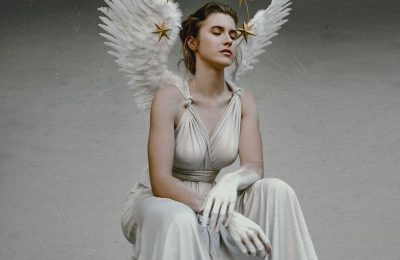