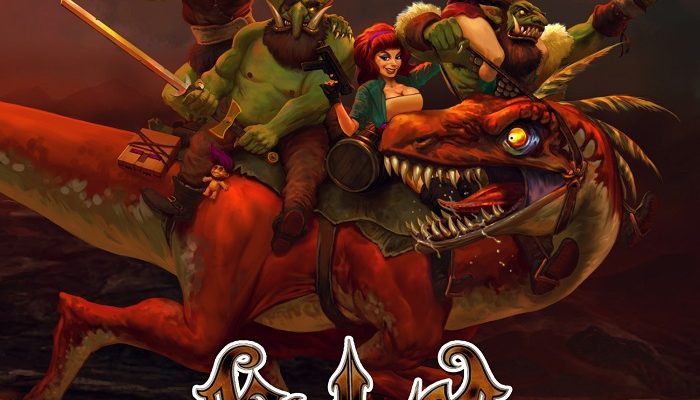 We want to give the fans one of the heaviest and nastiest folk metal albums to date with RapThor. It is different from our first two “Refill” (2013) and “Lost In The North” (2011). We had great feedback when we played the songs live. This album is the heaviest of them all while cutting back on the European folklore influences. It’s the result of our hard work over the last few years. It is super-heavy party music!

Warraxe explains that Nordheim are truly a band of brothers. We are a bunch of guys from Bellechasse, a small region south of the St-Laurent River in the province of Quebec. We were long-time friends and have metal as a common passion, one thing leads to another and we started a band.

Live Nordheim really show their sense of fun. When we play live it’s a frickin’ party! We move a lot, scream, hump the air, we drink from the fans beer bottles and in turn, we feed them beer, with the help of our friends and roadies coming up on stage and pouring beer in their faces. Usually between songs I’ll be making jokes about anything I can think of, as long as it’s dumb and incoherent! We have a strong sense of bro-ness with our fans!

This is how Nordheim describes themselves as well as they describe their latest album RapThor. The band consists of warraxe (vocalist), Fred (guitar), Benfok (bass) and Lucas (Drum) and they are a band of brothers. This shines through in their music, it makes the jolly vibes even jollier. The album, which they released independently, starts with Troll Riding a Raptor a fast and heavy song that really is a kick to the head. The song is a great opener for the album.

The next song is Boobs and Bacon, and i mean with a title like that how could it go wrong. This song is filled with heavy guitars and some pretty good work from the band in general, they play well together.

The fifth song on the album is called I Wish you were Beer obviously it’s a song about drinking mead, partying and not caring about what tomorrow brings. Nordheim changes its pace in this song a bit, they play slower and more folky, the whole album is filled with fast and heavy songs so this brings a nice change and makes the listening experience more interesting. 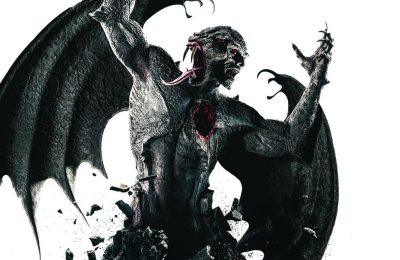