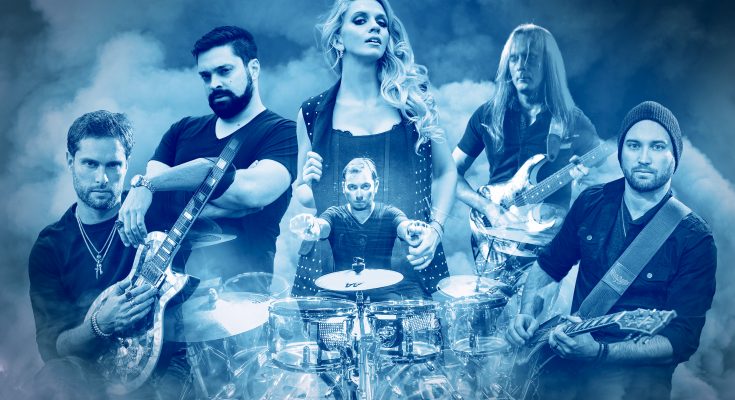 Seemingly out of nowhere comes one of the year’s most impressive and largest collaborations in the rock/metal scene. LOST SYMPHONY, a band founded by brothers Benny (multi-instrumentalist, producer) and Brian Goodman (compositions, arrangement), along with co-conspirators Cory Paza (bass, guitar), Kelly Kereliuk (guitar), Paul Lourenco (drums) and Starset’s Siobhán Cronin (violin, viola), have found a mind-blowing intersection of the crossroads of classical and heavy metal and created a massive new instrumental record that features collaborations with talented and legendary names in heavy rock and metal including past and present members/contributors from Guns N’ Roses, All That Remains, Starset, Cradle of Filth, Nevermore, Steel Panther, Trans-Siberian Orchestra among many others. The first album, Chapter I, in a series of upcoming releases will debut on March 27th via XOff Records and is available for pre-order now!

The journey to LOST SYMPHONY began in 2015. After crafting an initial classical demo, Benny chose to find guitar players to bring it to life. Discovering Kelly and Conrad Simon online, he began sending music back and forth collecting incredible solos. The project began taking shape when All That Remains drummer Jason Costa provided drum tracks, which led to bringing the late ATR guitarist Oli Herbert into the fold. Benny recalls:

“We basically spent weeks in my basement putting songs together. Oli thoughtfully constructed lead guitar parts for several of our songs and was a key collaborator. We sat and worked on everything note for note from start-to-finish. Oli brought legitimacy to this. He was like our ambassador. When he’d call other guitarists, they’d pick up the phone.”

After years of piecing together the project under the radar, Benny introduces it to the world in 2020, sharing one-song per week for two months accompanied by exclusive recording footage. The first single “This Life Moves Too Fast” [feat. David Ellefson, Jeff Loomis, & Jimi Bell] gallops forward on a hummable riff punctuated by sweeping violin, propulsive bass, and lyrical fretwork. Uniting Loomis, Ellefson and Bell, it ebbs and flows between moments of scorching soloing and orchestral reprieve. 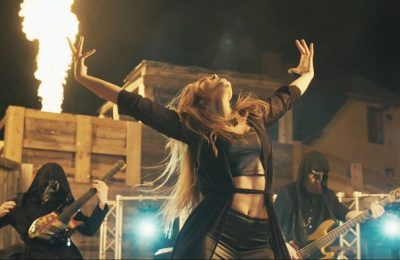