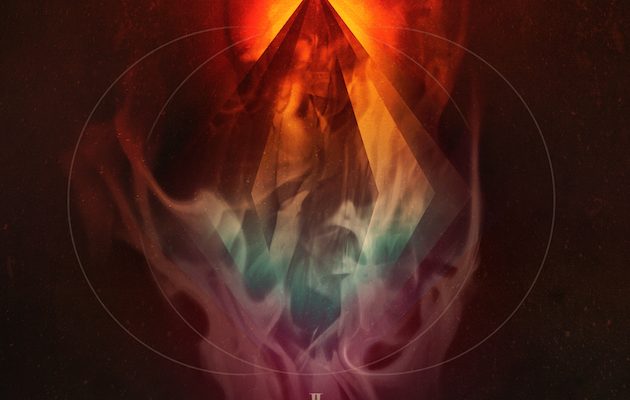 Royal Thunder called their new album Wick the hardest one to make but are very pleased with the result of their first Spinefarm Records release. After the excellent Crooked Doors from 2015 I imagine any band would find it difficult to continue writing and recording songs of highest quality in a unique mix of a bunch of rock subgenres. But also emotionally the album wasn’t easy for the band. “We’re all going through so many changes in our lives. We had people who had passed away during this album, that was a catalyst for how this record turned out. It wasn’t easy to record, but it was absolutely worth it,” guitarist Josh Weaver says. Let’s have a look how the Atlanta based quartet pulls it off. 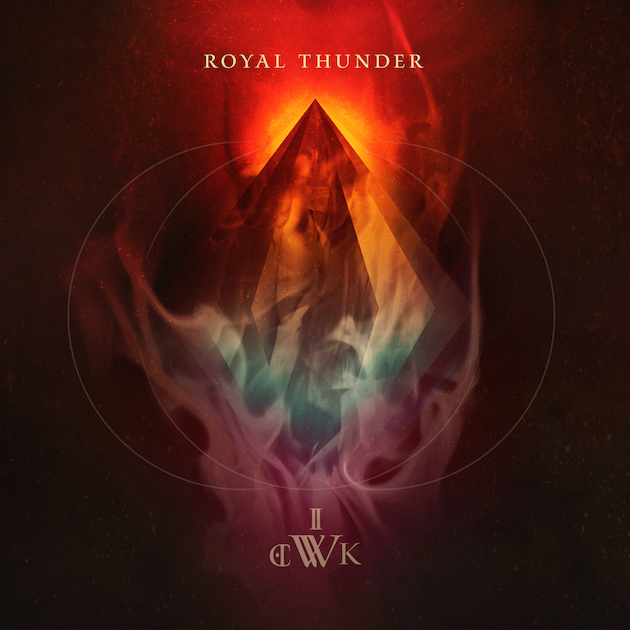 Time and again Royal Thunder manages to find an artist to make an intriguing album cover that really captures the vibe of the album. It can’t be coincidence the artwork has similar dark edges like the CVI (and CVI: A) front but with a brighter center. Album opener Burning Tree and single April Showers are rather slow tracks combining a suspenseful instrumentation with the rough yet bright voice of singer Mlny Parsonz. Before raising the tempo in the second single The Sinking Chair, they keep the focus on Parsonz’ melodies and a superb guitar solo in Tied and the catchy chorus of We Slipped.

The compositions so far are more intimate and leave the vocal lines quite exposed and almost vulnerable, creating the feeling this album is indeed very personal. While lyrics still deal with feelings like loneliness, being hurt and mistreated, anger, the bright and dark sides of love, coping with loss, distress and doubt, there is a strangely comforting and soothing vibe to this record compared to the slightly groovier approach in previous releases. The Sinking Chair however will remind you of some of Crooked Doors’ faster songs.

Plans and Anchor bring back the intimacy of the first bunch of songs before we reach the title track. It’s the first time Royal Thunder named an album after one of its songs (or was it the other way around ?) but I understand why they did so now. WICK (the song) sums up pretty well how this record is different from earlier work. The focus is on the tension and atmosphere created, with an occasional outburst to a slightly heavier melody and very well mixed guitar solo rather than lots of hooks in both groovy guitar lines and melodic vocals.

Push and Turnaround may not be extremely catchy but are two of my personal favorites on this album. Both tracks are just a little faster, groovier and at times even slightly funky but keep the intimacy and emotion central in Wick. During a first listen these two tracks may not stand out, but in my book Royal Thunder definitely isn’t a band you can fully comprehend with just one listen. By the end of the album The Well sounds like something you may have heard before. We Never Fall Asleep however will surprise you with one of very few mid-song tempo changes and a marvelous a Capella ending (seriously, it’s absolutely beautiful).

Overall Wick is a very solid record with some very touching melodies and beautiful atmospheres. But I’m afraid it may always be somewhat overshadowed by the brilliance of Crooked Doors. However, I must say it is never easy to move forward after a break-through album and Royal Thunder deserves great praise for continuing to explore and evolve rather than sticking to a recipe that has proven to work and becoming a one-trick-pony. 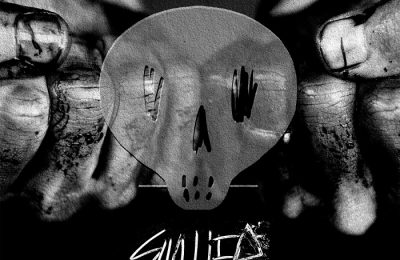