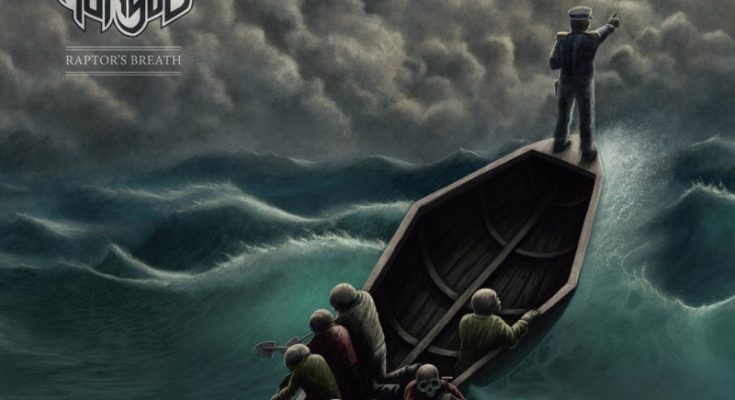 Raptor’s Breath is the debut album of Swedish Snake Tongue, and at the same time the second official release for The Sign Records. If the label continues giving out releases this high quality, it’s definitely going to be a player to keep your eyes on. The band itself is actually quite new as well, they’ve only had a steady line-up somewhere in 2015. Their label describes Snake Tongue‘s blend of hardcore (punk) and extreme metal as “a chaotic sound on the brink of total madness” and holy crap, how right they are!

The very first time I pressed play I got introduced to the band with a bass line and drum roll in Raptor’s Breath that bears a lot of threat and tension. As soon as they kick into full gear they just blast you away! At first I was honestly thinking “what kind of noise is this?”. But after getting used a little bit to the pure rawness, ferocity and chaos they bring, I actually enjoyed their music a lot. If you feel frustrated after a day of bullshit, just put this record on and go apeshit-crazy! They’re angry, relentless and play music as if their lives depend on it. As good as every single song grabs you by the hair and smashes you with your face into a wall. Here and there is a moment where they take the excruciating tempo down a little bit like in Lashes. But before your heart rate can get to a normal beat again, they pick things right back up and drag you along on their wild ride. It’s actually pretty exhausting to listen to. After a short 27 minutes, the album is over and it leaves you behind wondering what the hell just happened. My reaction was pressing replay to check if I really got this right. It’s damn right addictive!

This is an incredibly energetic and chaotic album, with a clear touch on the mix by Kurt Ballou (Converge). I actually think it’s a good thing that the record is this short, I’m not sure if you’d be able to take this kind of beat-up much longer! It’s like all the intensity of the high speed chases in Mad Max Fury Road crammed into less than half an hour. From the first note till the last, they hold you in a stranglehold that leaves you breathless in the end. Definitely for fans of modern hardcore and crust punk with a touch of extreme metal. They actually reminded me a lot of Kvelertak, but without the groovy swinging rock ‘n’ roll touch. I don’t dare to give anything less than 8/10, just in case they figure out where I live. Awesome! 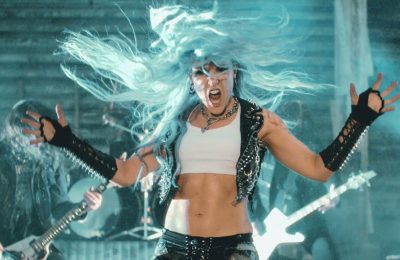 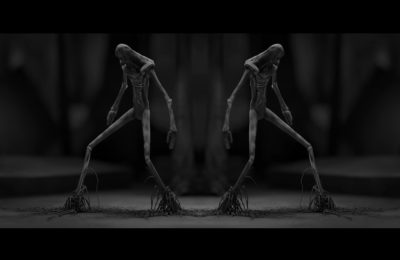