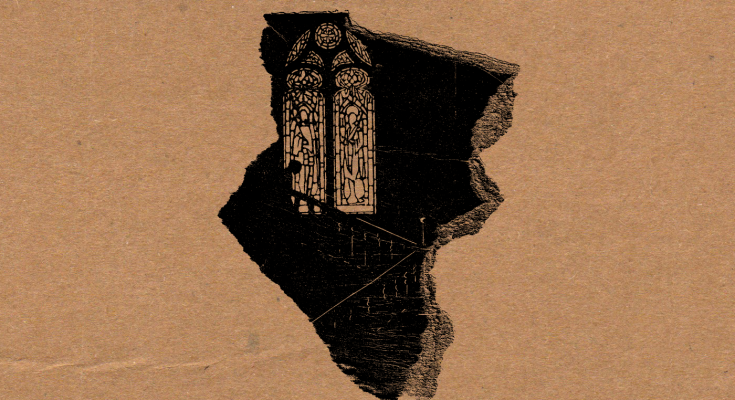 Hubris is the debut EP of the Belgian sludge act Taller Than The Trees (not to be confused with Taller than Trees the post-hardcore band from the UK). A debut EP is a first essay and should be reviewed as such. They can show promise in a band and indicate the direction a band might grow. They should not be judged by the same criteria as a band’s third full studio album. The criticisms would be universal –spotty production, a sense of hesitancy or immaturity about their compositional technique. Hubris piques my interest in the band, and makes me want to support them, and by that criteria Hubris is a resounding success.

The EP is split into seven songs, four are metal and three are ambient interludes. The mood of the ambient material is somewhat self-contradictory, but in a way that feels deliberately so. They are constructed by simulated vinyl crackle, eerie industrial silences, and wildlife sounds. The result is something very close to the soundtrack to the indie game Limbo by Playdead studios.  It pairs perfectly with the riffs Taller Than The Trees writes. The riffs are uniformly excellent on the record, being sludge there is a lot of groove on the EP. But the main emotion from the four metals songs is a sense of dejection and resentment. Instead of a searing high gain tone on the guitars they have dialed in an embittered crunch tone, so that the riffs feel seething and misanthropic instead of brutal and vicious. The riff writing and tone are the great strengths of the band, as their style is unique to them, it will help them to stand out amidst the deluge of “post” bands.

However there are some internally frictious elements in the band. The vocals are great, but they don’t tell the same story as the guitars. They would work better in a technical death metal band, and that pains me to say because there are absolutely fantastic death growls. But in Taller Than The Trees they feel overwrought and artificial. If the singer could take them down by about half it would be perfect, perhaps returning to them in particularly brutal passages. The other criticisms with the recording are very minor and production based, and once again this is a debut EP so they should be viewed more as critiques than criticisms.  The snare is very thin sounding, though the drum work is good. The bass on the record is almost inaudible until the sixth track, Hubris but in that track it is absolutely fantastic.

Once again however these are small issues, which mainly are a result of budget. The purpose of this EP is to show promise in the band so that they can go on to make full studio albums with better production and more mature composition. This EP, production aside, is quite excellent. It is the best debut EP I have heard since Numenorean’s Demo. The album can be found on bandcamp for four Euros and I strongly recommend it. 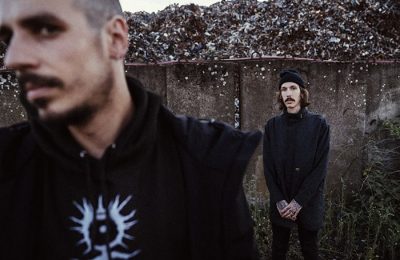