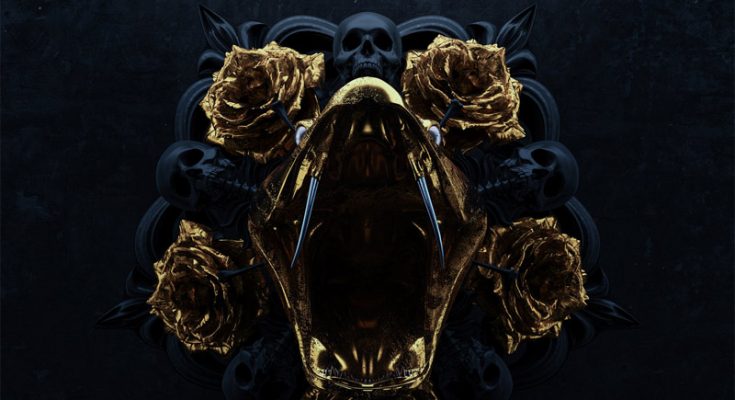 There’s always that one band out there which we remember as “the band from where I grew up”. For me, that’s The Royal, a (melodic) metalcore band originating from Limburg, The Netherlands.  So when I saw their new album Deathwatch was up for grabs, I naturally felt obliged to check out what ‘our boys’ produced this time around. Compared to previous albums, the overall quality has definitely improved. There’s a lot more depth to the audio, making it sound a lot more like a proper studio release. Another noticeable change is that the melodic elements are a lot more varied in terms of the instruments heard. But without further ado, let’s delve into some specific songs! 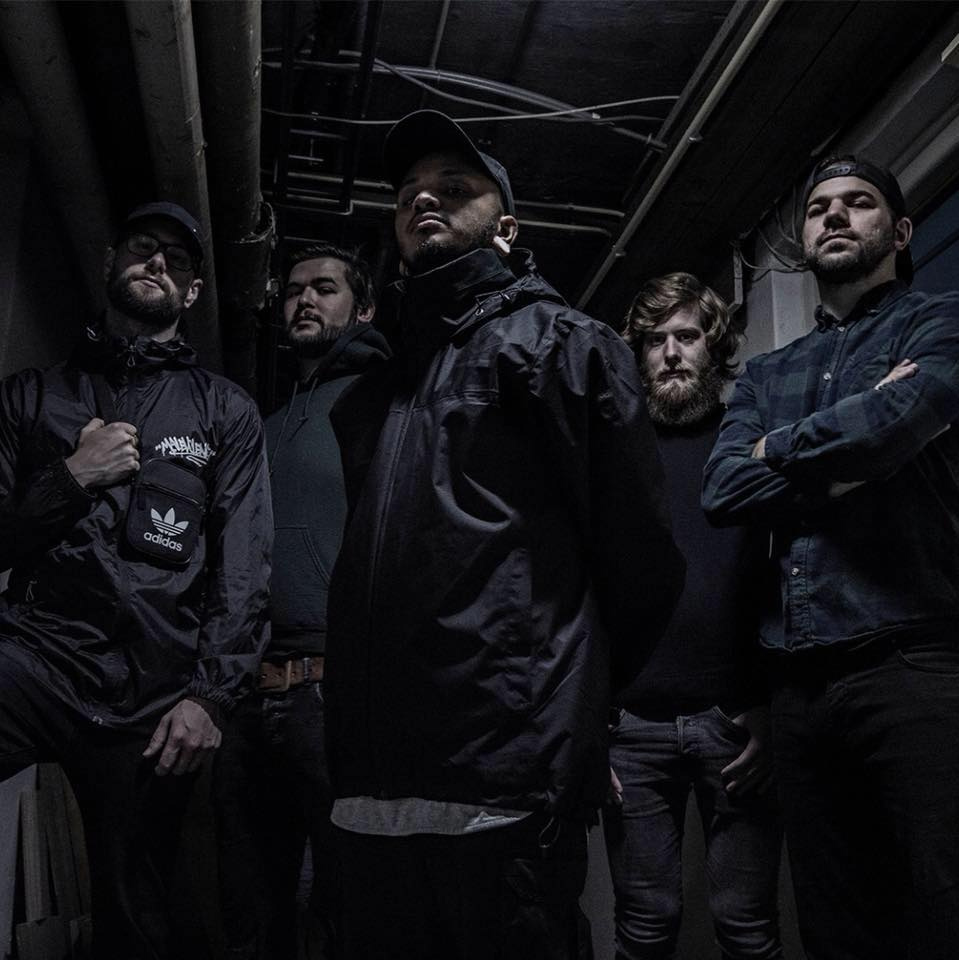 Starting with Pariah; damn! I love it when an album manages to pull me in with the first song, and Pariah successfully does so, simply with their instrumental 22 second intro. No gradual build-up of tension, but instead a very short ‘warning shot’ fired by the drums before you receive a full-on punch in the ears with heavy drums and guitars. Followed by Sem’s rather fast, energetic guttural vocals. Of course it’s not metalcore without including the occasional breakdowns (which the album as a whole has plenty of), in Pariah the initial short breakdown is followed up with a slow melodic build-up into a full-length breakdown that lasts all the way until the end of the song.

State of Dominance is one of the songs on the album that incorporates the ‘more varied melodic instruments’ I mentioned earlier. You’ll know what I mean when you hear the song (video below). I’m a rather big fan of what The Royal achieved with this song, all-in-all it offers a rather refreshing change of scenery compared to the earlier songs, so to speak.

The title track, Deathwatch (featuring Crystal Lake’s vocalist Ryo Kinoshita), is a bit more laid back on the instruments. Though it certainly still has its moments that contain the heavy vibe from previous songs, there’s also more time scheduled for a nearly trance-inducing guitar sound with laid back drums, overlapped by guttural vocals. Due to the other instruments taking a less prominent role in Deathwatch, the vocals somewhat remind me of the vocals in the breakdown of Korn’s Freak on a Leash. At times it’s kind of a ‘what has been heard cannot be unheard’ situation. It’s not necessarily a bad thing, but it was at this point that I did realize I would have liked to hear some clean vocals too, as opposed to only have guttural vocals.

Nine for Hell was one of the first songs released off of Deathwatch, and it shows. Listening to the audio in the music video and comparing it to the actual release, there’s a quite noticeable change in the mixing on the song. Though the initial mix wasn’t bad, improvements have definitely been made. I can only applaud the band for listening to their fans and using their feedback to improve the quality of their music. When it comes to the song itself, there’s not really much to be said. It’s a good song that gives a good overall idea of what the album as a whole sounds like.

Lone Wolf has a very mysterious, intriguing feel to it that is mainly present at the start and end of the song, other than that, it’s a rather heavy energetic song. The mysterious, intriguing feel is heavily induced by the additional instruments brought into the mix. These instruments are further intertwined in the follow-up song, Avalon. Though it’s mostly a matter of personal taste whether or not you like these additional instruments that distract you from the main instruments that the band members would play in a live setting, I think it enriches the songs and makes them stand out more as long as it’s not overdone.

All-in-all, Deathwatch is a pretty decent album. Instrumentally, I haven’t got much to complain. Everything sounds pretty tight and coordinated. The overall quality and mixing is done rather well too. The only ‘problem’ I have is with the vocals. The entire album’s vocals consist out of guttural vocals. I really hope Sem will eventually start experimenting with adding some proper, albeit heavy, clean vocals into the mix too. I feel like some song on the album could have really benefited from that. Regardless, Deathwatch is still worth a listen in my book. The Royal have also already planned out their European tour in support of their new album. So if you like the album and live in Europe (or want to travel), be sure to check those tour dates! You may regret missing out on it!