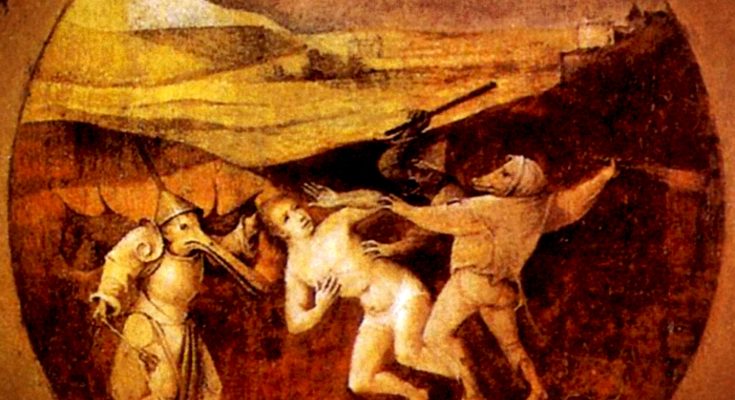 Earth Made Flesh is the debut full-length album of Wyrmwoods, a one-man atmospheric black metal band hailing from the northern parts of Finland. It’s quite a versatile release too, to say the least. Wyrmwoods only member, Nuurag-Vaarn seemed to make it his mission to make this album as interesting as he possibly could. Several instruments have been used in the record that aren’t used by your typical metal band, like the saxophone and melodica. Jazz parts and ambient passages aren’t really all that common in metal either, but it was well appreciated due to how it fits the atmosphere and the fact that it was put together nicely.

Each song on this album seems to be completely different from the last, hence the versatile character of this album. One time you’re listening to a wall of sound with full-on drum pounding and high-pitched guitars, the other time you’re relaxing to a jazz interlude and start wondering what comes next. This record is not for everyone and a lot of people will probably throw it on the “your average low-quality black metal record” pile before fully giving it a chance, but the more persevering metalheads will be treated by a wide array of stylistic changes throughout the album, making it well worth the listen.

You can hear Summoning as an influence on The Greater Festival of Masks, which is by far my favourite track on this album. Abomination will probably please the Hate Forest fans among us too, as it reminded me a lot of them. This album is a great listen and it has the ability to keep you interested from start to end, as well as making you acquainted with other possibilities of mixing black metal with other styles of music.