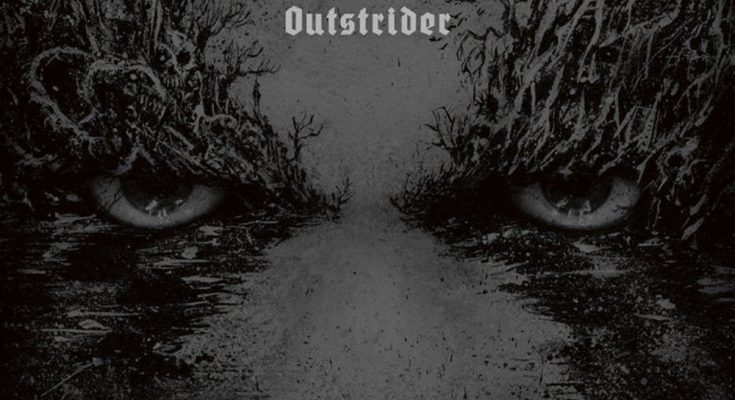 After departing from Immortal in 2015 it was clear that Abbath and Demonaz were going into separate paths. Immediately after the surprising conflict Abbath decided to carry on with his own project and released his first album in 2016 via Season of Mist. While Demonaz and Horgh who both won the legal rights of possessing the band’s name and logo released their ninth album Northern Chaos Gods in 2018 through Nuclear Blast.  It was a necessary step for Abbath to create his own musical identity and themes which are detached from Immortal. And for this reason, his expertise and creativity were brought into a newer level. And witnessed a transitional change musically and lyrically his influences were brimmed with darker elements of winter and war themes far from the realm of Blashyrkh.

The outcome of the debut album ‘Abbath‘ came into full materialization with a number of tracks like To War! , Winter Bane, Ocean of Wounds and Root of the Mountain. Those tracks in particular became ingrained to Abbath’s musical trademarks from the black metal sawing guitar tone and the cold blizzard landscapes. Unfortunately the collaboration between bassist King ov Hell (Gorgoroth, God Seed) and drummer Kevin Foley did not endure for too long. In three years of time the ex-Immortal frontman has gathered himself with a set of musicians who have participated in completing the second album. The band is now consisting of Ole Andre Farstad on guitars, Mia Wallace on bass guitar, Ukri Suviletho on drums and Abbath on guitars and vocals. While maintaining a reasonable gap between the two records ‘Outstrider‘ sees the band holding on to a solid foundation and shows a great growth towards the musical inventions.

‘Outstrider‘ feels well established within the cold realm of black metal and the new tracks sound fresh and diversified. The clear intentions in demonstrating newer elements also shows the musical potential of the band. The most important aspect of the new album is that it builds further on the debut. And by imposing a stronger musicianship and continuing through a standard quality without disregarding the raw principles of black metal has bestowed a supreme and majestic effect to the eight tracks.

From the album opener Calm in Ire (Of Hurricane) which begins with gloomy acoustic guitar and the dark menacing atmosphere which creates a grim and ineffable majesty. ‘Outstrider‘ is a glorious record and it’s the most important in the timeline of the band’s career, the deep croaking growls and the sharp barbed wire riffs that cuts like a splinter are regenerated from the essence of old school black metal. However the album doesn’t lean much towards the modern style of black metal. Bridge of Spasm showcases more power in the guitar section as for the drums they unleash a blizzard of blast beats.

‘Outstrider’ strikes fiercely and delivers a strong performance each of the eight tracks feature some of the best guitar solos you’ll ever hear. The epic touches of guitarist Ole Andre Farstad on clean guitar and solos add fuel to the fire while distorted bass lines of Mia Wallace were brought to full potential and adequacy on The Artifex. In this musical context the rhythm guitar solos appears to be influenced by heavy metal, other ingredients from black and roll and thrash metal are also noticeable.

The album doesn’t strays far from the traditional style of grim black metal, these raw qualities are found on Harvest Pyre which feels bound to the sound of Immortal’s album ‘All Shall Fall‘. ‘Outstrider‘ presents many icy riffs it’s an album that is full of hooks and melodies where it captures the essence of the Nordic black metal. The musical potential and the high inspiration is brilliantly displayed on the guitar riffs. The grim and frost bitten atmosphere on Land of Khem has an extraordinary energy and begins with frosty guitar riffs and a blizzard of blast beats.

‘Outstrider‘ is a striking track full of epic moments and cold freezing solos, it’s more than a black metal spectacle. Where Abbath showcases his wide experience and furthermore it cements his personal trademarks, the album also includes a brief appearance of Endre Kirkesola on percussion and keyboards on six total tracks. The use of the clean guitars on the album title track adds that mesmerizing effect where the solos provides more depth to it. The raw nature of the harsh guitar riffs on Scythewinder are arranged through the elements of the Nordic black metal.

Closing track Hecate shifts into chaotic blast beats and fast tremolo riffs, and builds on atmospheric keyboards which ebbs and flows. But the most memorable moments of this track is the unique use of the acoustic guitars and the solos. ‘Outstrider‘ also features a cover song of Bathory‘s “Pace ’till Death” which appeared on the classic album Blood Fire Death. This is perhaps one of the best cover songs you’ll ever hear, there is a rapid intensity in the guitar riffs and storming drums. ‘Outstrider‘ is full of hooks and is an album that is worthy of your attention.