You are here: Home1 / Album Reviews2 / Corrosion of Conformity – No Cross No Crown

Damn Corrosion of Conformity is back! 2 seconds into the first single, “Cast the First Stone”, is all you need to hear that the band is back with its ultimate formula: Woody Weatherman on lead guitar, Mike Dean on bass, Reed Mullin behind the drums and the one and only Pepper Keenan, back at it with rhythm guitar and his abrasive voice. This promising single was followed up by “Wolf Named Crow”, another great track that only increased our curiosity for the new record. THE album we’ve all been waiting for, “No Cross No Crown”, is finally out through Nuclear Blast Records. And man, was it worth the wait!

Since the band formed in 1982, they switched members a couple of times, but in 2015 Pepper Keenan reunited with the band to play some shows in the US and record a new album. COC went over quite a lot of genres: starting off as a hardcore punk band, evolving to the heavy metal with southern rock they made on classics like Blind, Deliverance and Wiseblood. It’s this sound the band decided to pick up again, and they’re still as good at it as they used to be.

The intro track Novus Deus features the sound of a heartbeat and swelling guitars that eventually flow into the next track. The Luttitude immediately launches you into the grimy and greasy ‘Corrosion‘ sound we’ve all had to miss for so long. The album bursts with greasy tracks, but every now and then it’s alternated with soft, instrumental interludes like No Cross, Matre’s Diem and Sacred Isolation. These tracks have the effect of creating some kind of tension, saving up the energy to completely burst again in the song that comes after. Nothing Left to Say exposes the band’s vulnerable side, even though they kept the raw sound in that song too. I can say that the album doesn’t feature one single bad track, yet I feel like it keeps building up towards the end. The songs seem to keep getting dirtier and sludgier and groovier, like Old Disaster and E.L.M. The ominous title track builds up the suspense for one of the last, longest and maybe my favorite track of the record: A Quest to Believe (A Call Into the Void). The song carries a heavy atmosphere of melancholy, which made me remember why this band has stayed with me for so long already. Their music is so aggressive and raw, yet sometimes sensitive and fragile.

I can’t stress enough that, overtime, even with the fuzz going on, the band hasn’t lost anything that makes them excel in what they do. Keenan‘s vocals are still on point, if not better than before. Every single track from this record sounds like it could have been from Blind, Deliverance or Wiseblood, which is a good thing! They kept their dirty sound and song-structure, but aren’t just repeating themselves. The band just knows what they’re good at, and again they succeeded in putting all of those qualities into a brand new, delicious record. With all of my heart I wish to catch this amazing band live this year, and I truly hope we’ll keep hearing music like this. 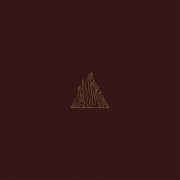 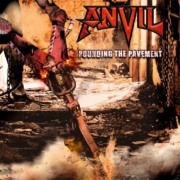 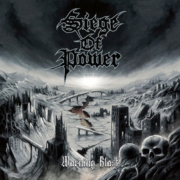 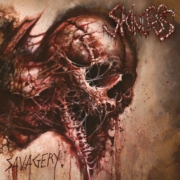 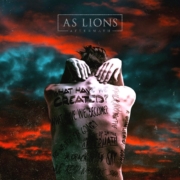 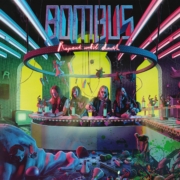 Zornheym – Where Hatred Dwells and Darkness Reigns
Scroll to top