Holy Mother is back with their reunion album called ‘Face This Burn’. Lead singer Mike Tirelli and drummer Jim Harris joined forces once again. The album was recorded because of their love for the music, for the fans and in loving memory of their bass player Randy Coven. Greg Giordano joined the band on guitar. Russell Pzütto joined after the recording of this album on bass guitar.

From the first notes, I can hear this is going to be an album loaded with feelings. It knows how to capture you. The guitars strike from above, the vocals scream through your skull and the bass and drums decide the beat of your heart. The music definitely matches the reasons why it was written. Get the vibes where I’m talking about by listening to the first track of the album: ‘Face This Burn’.

The song ‘Legends’ opens with this eerie note on the guitar. Only to be followed by a massive scream from lead singer Mike Tirelli. The verse is rather calm. Then, when the chorus comes, everything is all out and the music blasts through your speakers. ‘No Death Reborn’ is a darker song. When you feel like you’re at a point of no return. The situation is controlling you instead of it being the other way around. Yet there is always a way out. Even if it’s hard to find or almost impossible to see. Surrounded by low tuned guitars and a slower beat, this message is beautifully told in the video for the song.

‘The Truth’ starts of with raw guitars, a drum fill, followed by a massive scream. I love these screams. There’s no holding back. It’s like a primal scream straight form the gut. Don’t forget the killer guitar solo at the end of this song by lead guitarist Greg Giordano. Next up is ‘Prince of the Garden’, a song that starts off calm with clean guitars in de background. Later, the clean guitars turn into raw electric guitars that thicken the message of this song: ‘I’m alive!’ Again, another kick ass guitar solo in this one. A little unexpected because of the nature of the song.

‘Wake Up America’, a song that was written before the latest events took place, but yeah, it looks like America could use some help. Seems America is kinda good in brainwashing people in one way or another. Like the lyrics says: ‘It’s all in our hands’. Only the people living there can decide how to behave and what to do. Same goes for every other country in the world of course. The world would be a better place if we were not such a-holes to each other. A less heavy song, but a catchy rock song nevertheless.

With the last two songs of this album, Holy Mother wants to let us know it’s not over yet. Man, what an awesome 80’s rock track ‘The River‘ is. Raw and pure guitars all over it. Topped off with the voice that really fits this music. ‘Superstar’ is slow during the verses, but in the choruses it gives us everything: the awesome vibes we experienced throughout this whole album. Then it fades out.

Overall, this is a raw rock ’n roll album. Nothing is hidden, it’s all out there. No special effects: just straight to the point, catchy rock ’n roll with heavier songs and calmer rock songs. And I think that’s the message of the album as well. Sometimes life hates you, but that doesn’t mean you have to hate it back, if that makes any sense. 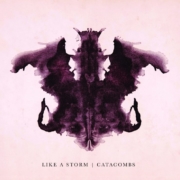 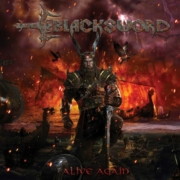 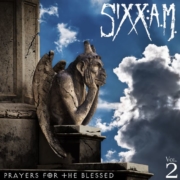 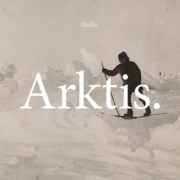 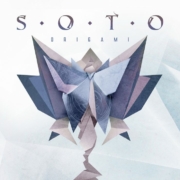 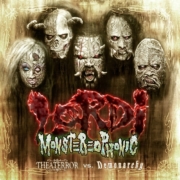 A Stick and a Stone – Versatile
Scroll to top