Anneke van Giersbergen’s new band VUUR are set to release their debut album, ‘In This Moment We Are Free – Cities’ on October 20 via InsideOut Music. Today they are pleased to release the new track ‘Freedom – Rio’, a song that Anneke co-wrote with Mark Holcomb of Periphery and VUUR’s producer Joost van den Broek. You can listen to the song now here:

“Most cities have a rich historical background with waxing and waning fortunes during their existence. You can often still sense the impact of wars, conflicts, and natural disasters and even everyday life can be extremely difficult in a city. Most songs on the album however emphasize the raw beauty of urban life and the sense of freedom that comes with travelling the world and visiting all these beautiful places.”

‘Freedom – Rio’ is also now available on streaming services. Digital pre-orders through iTunes and Amazon receive this track, as well as previous singles ‘Days Go By – London’ and ‘My Champion – Berlin’, immediately. The album will be available on special edition CD digipak, gatefold 2LP + CD (including etching on side D) & digital download. Pre-order now here.

VUUR’s full length debut was produced by Joost van den Broek, who was also involved in the writing process. Others co-writing partners are Mark Holcomb (Periphery), Esa Holopainen (Amorphis), Daniel Cardoso (Anathema), and both of VUUR’s guitar players wrote a song as well.

The band also recently announced they will team up with Scar Symmetry for a short co-headline tour in December. Opening act for these exclusive shows will be My Propane.

As well as this, in May 2018 Residentie Orkest The Hague will host an encounter with Anneke van Giersbergen. Both nights will feature a career-spanning concert with orchestral arrangements. The song selection will even include material from her yet to be released VUUR album.

VUUR began playing live this Summer, and have also been confirmed as main support to EPICA in late 2017. You can find the full list of confirmed live dates below: 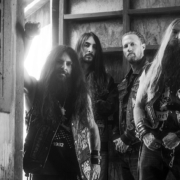 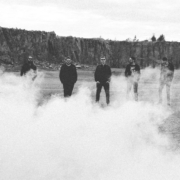 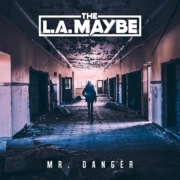 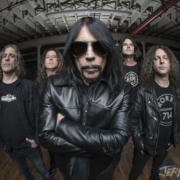 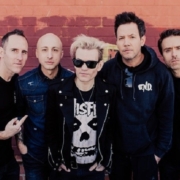