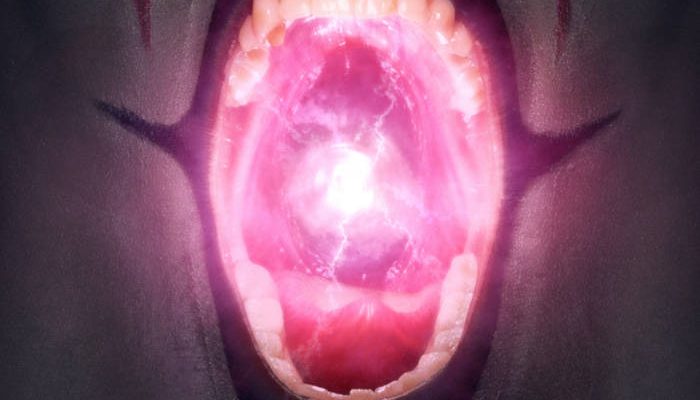 After being in the Avatar Country ‘lifestyle’ for two and a half years, Avatar has stored away their kingly throne and is ready to move on to a less festive theme. With the release of Hunter Gatherer, the band touches a darker music sound, both in terms of lyrics and overall music sound.

Hunter Gatherer starts of with Silence in the Age of Apes; a song of which the guitar intro is somewhat reminiscent of Avatar Country‘s A Statue of The King. Silence in the Age of Apes hits that heavy sound quite a bit faster, though. And what else is there to say about this song? It’s nice and heavy, features guitar solos from both Kungen and Tim, and it has a music video out already, so go watch it!

Colossus was one of those songs that took me by surprise. Though the music video includes a vocal introduction to the song, parts of the instrumental intro of the song itself feel like it could have been produced to be a video game soundtrack… The song also includes a tiny collaboration with Corey Taylor (Slipknot, Stone Sour) at the end. Though you might completely miss it if you didn’t know or focussed your ears on it.

Fun fact: Avatar re-shot the story for Silence in the Age of Apes and the performance for Colossus. More on that in our interview with Johannes Eckerström

A Secret Door is one of the songs I usually find myself whistling along with whenever I hear it. It has a mixture of calm and heavy moments, instrumentally and vocally. Although it may take some time to grow on you, this song serves as a more than decent middle ground for the album.

With God of Sick Dreams and Scream Until You Wake following closely, Hunter Gatherer seems to be full of good, heavy songs. Avatar surely wasn’t kidding when they said they wanted to go into a heavier, darker direction after Avatar Country.

Child is one of the songs that I feel a little conflicted about. It has its heavy moments, and those are just excellent. But there’s also that build up to it that makes it feel a little too happy and uplifting. It’s like one moment you’re in a marching band singing happy songs and another moment you’re screaming “SHE’S BURIED ALIVE!”, have a short ‘metal tantrum’ and go right back into the happy marching band vibe… It took me quite a few repeats of the album before I started liking the song in its entirety.

Gun initially had me a little worried as it felt like Avatar‘s attempt at having a ‘sound of silence‘ and break through to a less heavy direction. Though Avatar usually has a more easy listening type of song in each of their albums (like Tower and Fiddler’s Farewell), Gun just felt out of place. Apparently Gun has been many album cycles in the making, but the song simply never found an appropriate time and place to be finalized and included into an album, until now. Gun is a rather sad and emotional song. There’s no drums, no guitars, no bass. There’s no heavy segments that give you that typical Avatar energy. Sadly I find myself skipping this song time after time again, but on the other hand, apart from this song, all the other songs are definitely worth it.

On a closing note: When All But Force Has Failed is definitely one of my favorite songs on the new album. It’s heavy, fast-paced, includes solos and it packs a punch!

All in all, Hunter Gatherer does deliver what Avatar foretold: a heavier and darker album, especially compared to Avatar Country. Though it certainly is no Schlacht either. Avatar keeps moving forward, and with that, their sounds keeps evolving too. So if you were looking for a ‘blast to the past’, you might be disappointed. Otherwise, you’ll probably like this new album. Personally, I am looking forward to experiencing the energy these songs will deliver to future live performances. 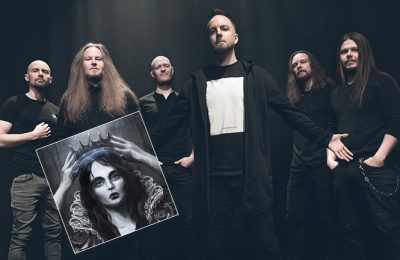 One thought on “Avatar – Hunter Gatherer”