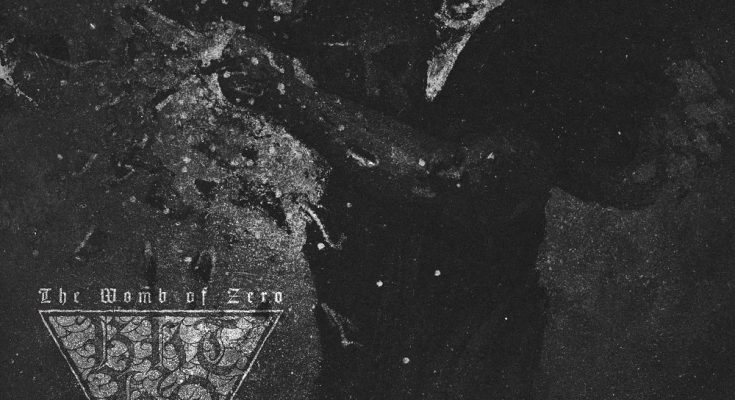 Behexen and Horna are two of the most prominent bands that embody the Finnish black metal scene. Recently members of these two entities have merged into a powerful alliance manifesting their spiritual beliefs into a blackened force. Terratur Possessions presents the first installment of the Finnish black metal supergroup Bythos, weaved by vocalist M.S. and guitarist/bassist M.L. from Behexen and drummer L.R. from Horna. Through the medium of music, Bythos invokes the dark deities of the underworld and forms nine songs of somber emotions and incantation.

Musically Bythos expands across the refined spectrum of modern black metal which shows an impressive composition of the Finnish trio. The Womb of Zero allows the listener to immerse himself into the labyrinthine passages of the distorted realms. The ominous presentation of the musical context of the debut album is set upon the driven lead guitars and sinister growling. And its purified essence is derived from the aesthetic of the melodic elements.

With this embellished blending the band focuses on mid-tempos and catchy guitar segments. The ominous opening track Black Labyrinth pulls you in slowly to the hypnotic sensation of the riffs where sinister growls surmount over haunting choruses. The musical alchemy is brought by a refined sense of splendor creating layers of melodies on the following track When Gold Turns into Lead. On this debut, the lead guitar takes a prominent role to portray blackened melodies. And over the forty-two minutes, Bythos brings many varieties to the texture whereas the guitars create a grim and mystical aura. The tremolo pickings sound refined and they are splendidly performed. Most of the songs are combined with atmospheric layering and adjusted to fit perfectly in the mid-tempo.

The Womb of Zero is a very unique album built on the modern aspects of black metal and reminds me somewhat of the latest Sinmara album Hvísl Stjarnanna. One track after another The Womb of Zero gradually reveals its dark and gloomy moments with such ritualistic songs like Omega Dragon. From its compelling choir and contemplative melodies that fill the atmosphere, the Finnish trio sets a somber mood. The debut is filled with these consistent elements that provide a mystical and brooding atmosphere.

Call of the Burning Blood is build by ominous growls and rhythmic drum patterns. The strength of interweaving catchy lead guitars and excellent riffing composition are all arranged to manifest musical dexterity. The most dismal track of this album is Hymn to Lucifer; a grim and sentimental song that sets a meditative atmosphere. On this track, Bythos emphasizes the elegance of the clean guitars and combines it with spiritual hymns that are similar to Gregorian chants.

The track Legacy of Naamah is brought again by the effective element of rhythm guitar and tremolos. The drumming performance does an excellent job of maintaining the tempo with only very limited sections of blast beats. In terms of production, the album has perfect clarity which provides lucidity to the instruments. Almost every track is composed of heart-rending rhythm the drumming patterns are just amazingly executed.

Destroyer of Illusions begins with memorable lead guitar that will capture your senses. The song textures are dominated by the pounding drums and surreal melodies resulting in the sublime form of black metal. On the debut, the members of Behexen and Horna chose an innovative and refined approach. Even the technique has been achieved through polished and elevated style akin to the Icelandic black metal. The sorrowful tone of the final track Luciferian Dawn is where the somber growls contrast with the shimmering tremolo pickings.

Deep melodies remarkably attained by the dark emotions that erupt with vehemence yet the guitars emit the frail dissonance. The debut album is full of thrilling textures, Terratur Possessions has released one of its strongest releases of the year 2020 with Bythos‘ The Womb of Zero. A release that is highly recommended for fans of Behexen and Sinmara. 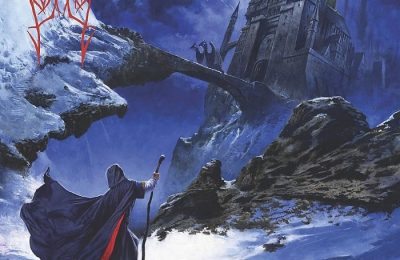 One thought on “Bythos – The Womb of Zero”