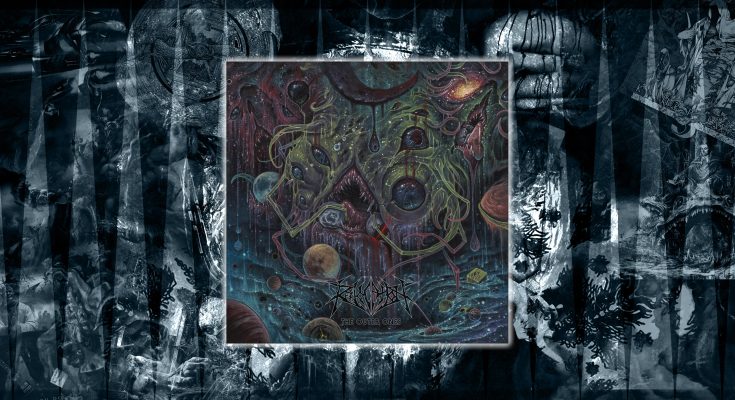 1. Revocation – The Outer Ones

Revocation have already made a decent name for themselves, and this new release brought their name to the surface even more. They are a tech death band (again) from Boston, Massachussets and formed in 2006. The Outer Ones is their seventh full-length on top of their already impressive discography.

I was hyped, yet skeptical when I heard this was coming out. This because I was already a Revocation fan, I just had a craving to new music but some albums didn’t amaze me like the first time I discovered them and heard Existence Is Futile (2009). Not like they were bad albums, because I do not think Revocation are capable of making a bad album. But because, in my humble opinion, I felt like they missed some elements that made me like them so much. But not this time.

The Outer Ones starts off with Of Unworldly Origin, which instantly had me hyped up again and made me excited for the rest of the album. Undeniable groove go hand in hand with fast licks and amazing solo’s. To be honest Blood Atonement has been stuck in my head for a while and I do not mind it at all. There is not really a bad thing I can say about this album. The structures of the songs are amazing, the talent is astonishing and the whole album carries a vibe that I can really appreciate.

On top of that, they sound amazing live and it was a bewildering experience to see them perform. I saw them live when they were on tour with Rivers Of Nihil (which I unfortunately missed because I was late), Soreption and Archspire. Archspire is another band that you should check out live if you get the chance, they were so tight and are one of my favorites right now.