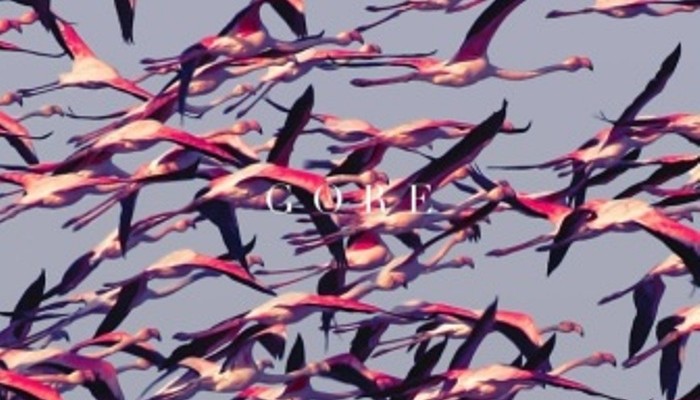 Sacramento-based Deftones is one of those easily recognizable bands. Their distinct sound of beautiful melodies that clash with harsh guitars and vocals that somehow perfectly match with each other combined with the signature voice of Chino Moreno makes them stand out anywhere. Even during the nu metal period they were a bit of the black sheep in the family. And they never strayed far from that sound with still enough sense for adventure to experiment with things every new release. This is probably why they’re one of the few that actually survived the fall of the genre pretty much unscathed. About 4 years after their last release they’re now back with Gore.

One thing that is an eye catcher when you get the record in your hands, is the cover they chose to use for this album. The beautiful nature scene with smack right in the middle the word Gore is just such a contradiction that it should immediately speak to you. Is this sort of a preview for the rest of the album? Or is it just a gimmick to stick out in-between other heavier bands?

The answer is yes, it’s a preview and no, it’s not just a gimmick. One thing is sure: they will stick out… but they wouldn’t have needed the cover for that. The overall sound of the record is clearly Deftones again, with absolute beautiful but at the same time haunting songs. Every single song sort of brings across a different feeling or mood but still have the same continuous experimental sound we got used to with every triumphant release. From opener and first single Prayers/Triangles on till the very end they’ll captivate you with their creative and artistic mind twists, which is perfectly represented in the music video for that song. On the album there’s a certain energy contained in what they do, holding a constant tension throughout even in the more calm moments.

The whole album is really strong, though a few standouts for me are Doomed User and Gore, which are the more heavier tracks. Doomed User has some damn groovy guitar riffs that immediately caught my attention. And Gore shows again the contradiction but at the same time symbiosis of beauty and the less nice, gory side of things. Chino switches constantly between clean sung parts and his typical screaming, putting more and more energy in it untill he explodes into a mental burst of heart wrenching screams near the end of the song.

Some other tracks that are definitely worth mentioning are Hearts/Wires and Xenon. Both take a bit of gas back, but that doesn’t mean they’re less energetic. The almost atmospheric music and gorgeous vocals create a mood of beauty filled with tension hinting at possible violence. In a late surprise Phantom Bride they go further in this line but now supported by Jerry Cantrell, known from Alice In Chains, in absolutely stunning lead guitar that lifts the song to new heights.

To come to a conclusion, Deftones has created a gem again here, a little treasure cove in which you can keep on discovering new things. For fans this is a no-brainer: get it! For people that were always a bit doubtful about them, please give them another try, this is really strong stuff. Everywhere I look I see or hear positive comments on Gore and I can only agree: 8,5/10. 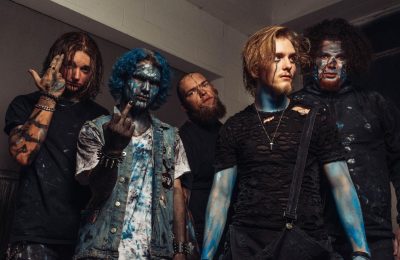