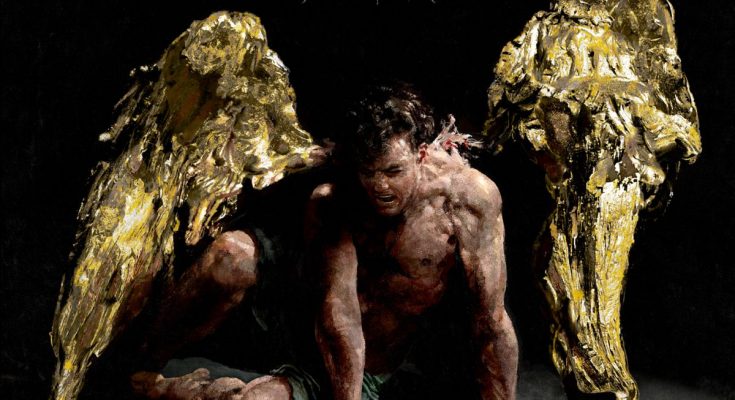 The lords of deathcore are back again with full brutal force! I never gave up on Despised Icon, even when they sadly went on hiatus back in 2011. There was just something about the way they called it quits that never quite convinced me it was over for good. When I heard they played their first reunion show in 2014, I was in the clouds. Imagine the thrill when my favorite Canadians announced that they were here to stay with the 2016 release of ‘Beast’. Yet after that record, which I loved, and a couple of tours we didn’t get a lot of news concerning their evolution. Last September it was then confirmed that a brand new record would see the light of day. So it is that Despised Icon brings us ‘Purgatory’. It’s their sixth full-length, which was released on Nuclear Blast Friday, November 15th.

I have been eagerly awaiting a new release from my deathcore heroes. Surprised? Some of you know that I’m not a fan of the genre generally speaking. There was a time when every band wanted to be the next best deathcore sensation, even in the underground. As a consequence, all these bands started to sound the same without a sense of novelty. The handful that managed to stand out have now become the sole survivors among the heaps of dead. Bands like Through The Eyes of The Dead, Whitechapel, Oceano, Chelsea Grin, or The Acacia Strain have managed to stay alive thanks to their edge. The rest vanished into the dark uninteresting pit only to be forgotten.

But this isn’t an exposé on deathcore. We’re here for brutal riffs and bree-brees. Speaking of which, pig squeals makes a return on ‘Purgatory‘. Singer Steve Marois still excels at them. He tones their use up again by a big notch since the last two records. While you shouldn’t expect another ‘Furtive Monologue‘, he drops a few solid ones on ‘Slow Burning‘ or ‘Snake In The Grass‘. He still has the most varied vocal range of both singers. One moment he’ll be grunting OSDM-style, and the other you’ll hear him shrieking like a grindcore madman.

Frontman Alex Erian is back where he needs to be. I appreciate his side-projects, but his work with Despised Icon is still the best he’s ever done. He throws in some unexpected variation is his singing too. I had never heard his melodic voice before, reminiscent of Malevolence. However brief its use may be, it’s cool he’s got some other skills than his usual primitive hardcore yell. Some lyrics are sung in French again, which is always great. It won’t speak to everyone, but since it is my second native language I have a huge soft spot for it. I was a huge fan of ‘Les Temps Changent‘ on ‘Day Of Mourning‘. This time, apart from a few sentences on the title track, ‘Vie D’Ange‘ is the song that is grunted entirely in their native language. Coincidentally, it’s also the song which inspired the album’s cover art.

Musically, ‘Purgatory‘ is an improvement over ‘Beast‘. Not that the latter was bad. Far from it. I only feel it’s catchier and, in a sense, heavier. Melodically we’re surpassing the levels of brutal we got on ‘Day Of Mourning‘. Riffs seem to be even more intricate and fast. I mean the opening riff of the title track alone is evil enough to get you to grimace. You know that one face you make when a riff is nasty as hell? That’s the face you’ll make for ‘Purgatory‘s entire duration. And then there’s those breakdowns. Man, have I missed interesting breakdowns. Their rhythms are not so intricate that they stop becoming engaging, and yet they follow unorthodox patterns that we love Despised Icon for.

Drums play a large part in this. I’ve always admired drummer Alex Pelletier‘s work. And how could you not? The guy’s skills are nuts. His blasting literally defies the laws of gravity. They don’t call him “Grind” for nothing. He drums as tight as a machine and still manages to make the whole game feel organic. He must be able to see the matrix. I’d tell you to check out a song in particular, but let’s be honest here, he’s masterful on each and every one of them.

Despised Icon have done it again. They do stay true to their roots but, just as the artists have improved, the sound has gotten larger. More complete. It amazes me after every release how well they understand death metal, hardcore and grindcore. They seem to break these styles down to their essence, only to grab the best pieces of each and reforge them into a perfect whole. ‘Purgatory‘ most definitely is the next Despised Icon album we were waiting for. 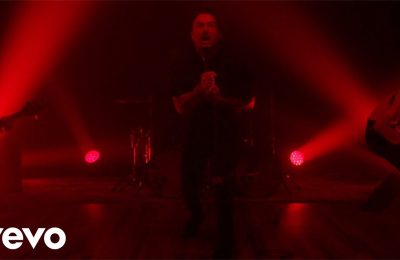