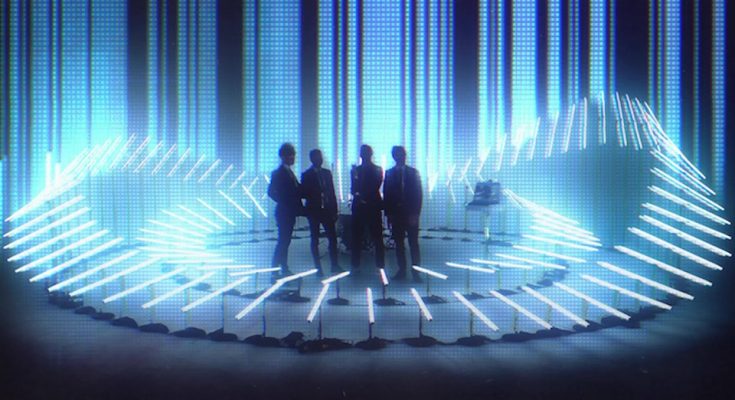 Ahead of their unprecedented four sets at Reading & Leeds Festival this coming weekend Enter Shikari have shared a video to their infectious new track ‘Stop The Clocks’, released last week to much excitement. ‘Stop The Clocks’ was BBC Radio 1’s ‘Hottest Record’ on the Annie Mac show and the band’s first release through their new deal with So Recordings.

Watch the ‘Stop The Clocks’ video here (directed by POLYGON).

On their return from a US run in the fall, the pioneering St Albans quartet return to the studio to start work on their sixth anticipated album.

Their award winning fifth album ‘The Spark’, released in September 2017, was their fourth to land in the UK Album Chart Top 5 and has seen Enter Shikari become one of the UK’s biggest rock exports taking their acclaimed live show to tens of thousands of fans across the world on their longest tour ever.

Renowned Enter Shikari frontman and producer, Rou Reynolds, has become a prominent music voice in mental health awareness working with the Mental Health Foundation amongst others. Reynolds has also written two best-selling books this year ‘Dear Future Historians (Lyrics and Exegesis of Rou Reynolds for the music of Enter Shikari 2006 – 2019)’ and ‘The Spark’, published by Faber. 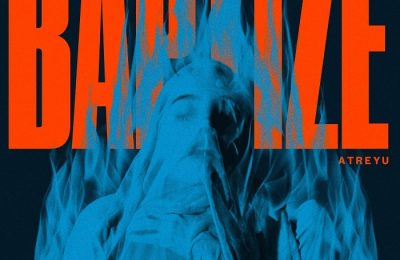