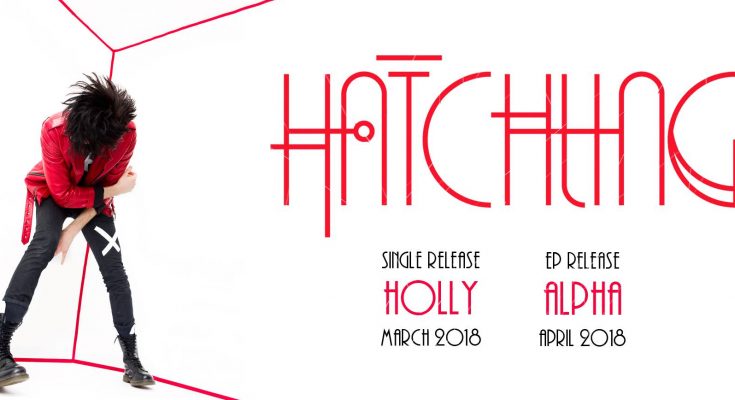 Formed as the brainchild of Simon Mahieu, Belgian Hatchling first released the EP ‘Other’  in 2013 – an exercise in dark pop and wave revival. The band has since adopted a faster and more synthpunk oriented sound. After a year long hiatus, wherein the band took time to learn how to transcend time and space and make music with laserbeams, Hatchling is releasing ‘ALPHA’ in Spring 2018, as the first of a pentalogy, preceded by this single release of fan favorite ‘HOLLY’. Which you can listen to exclusively right here:

Both a love letter to campy sci-fi as well as a study on emotional detachment and freedom of thought, ‘Holly’ is catchy, uptempo synthpunk at its best. Hatchling‘s first single marks the start of their rebirth, as they leave the doom and gloom from their earliest days behind, in exchange for harsh synths, adrenaline-fueled pop and a tongue-in-cheek attitude. 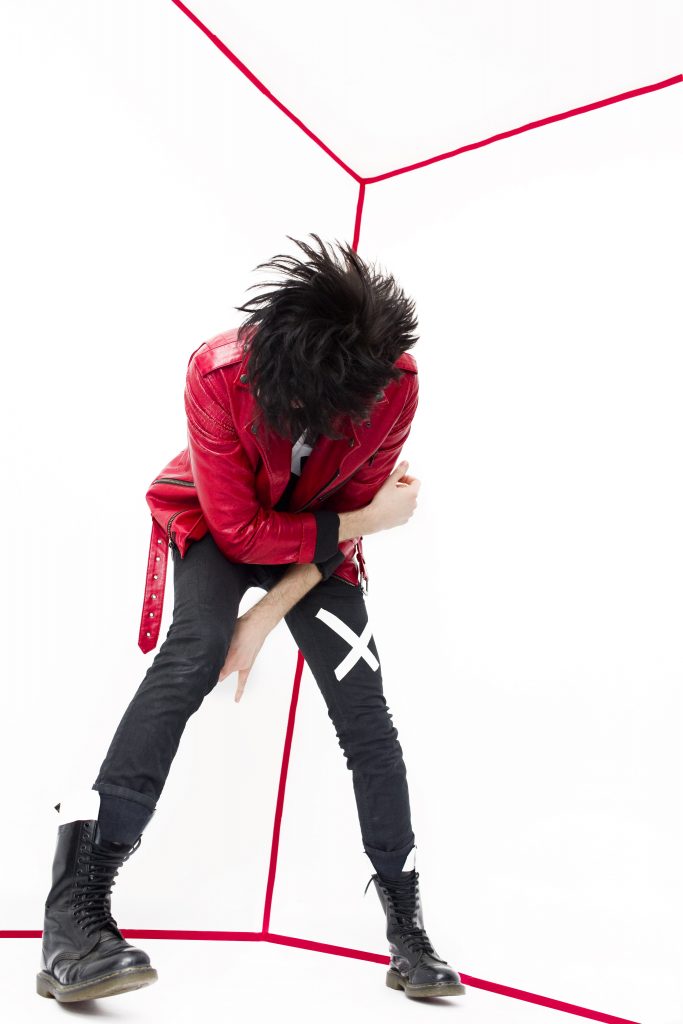 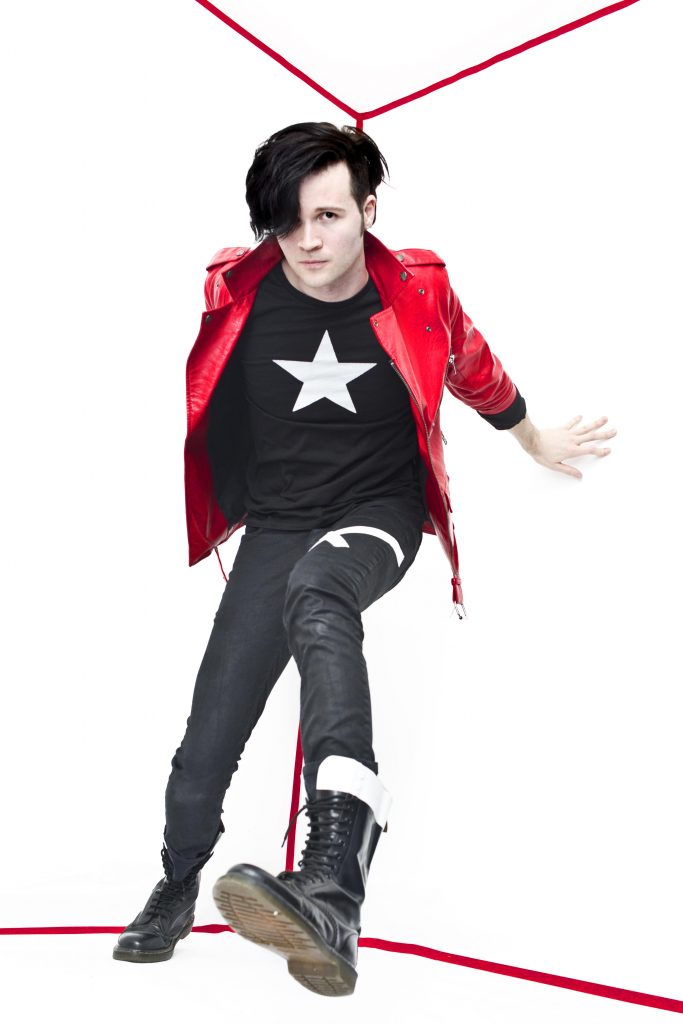 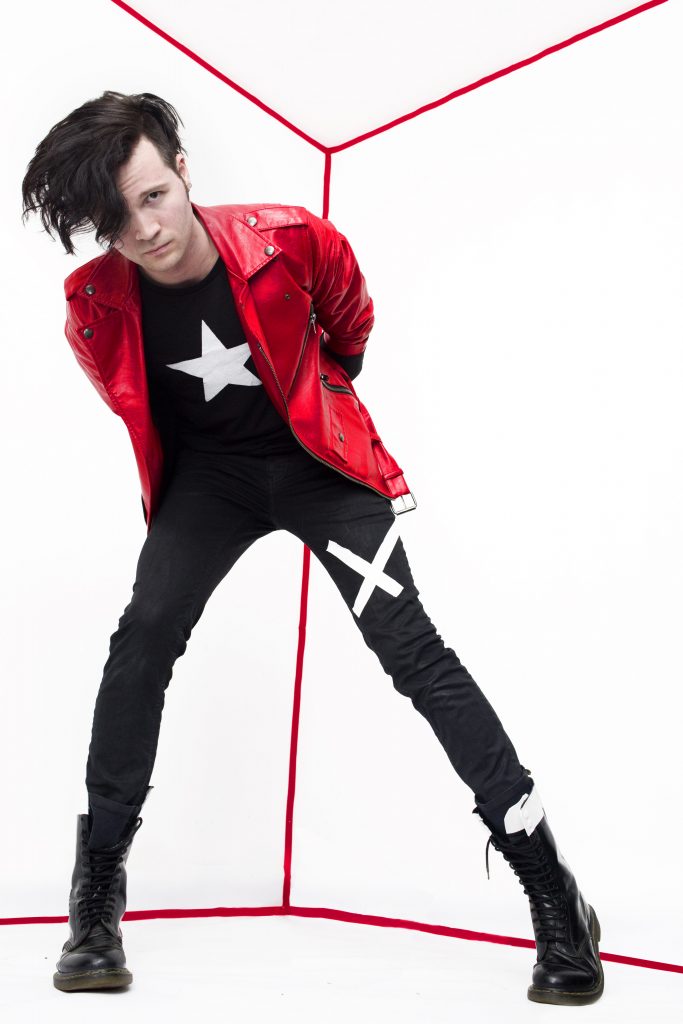 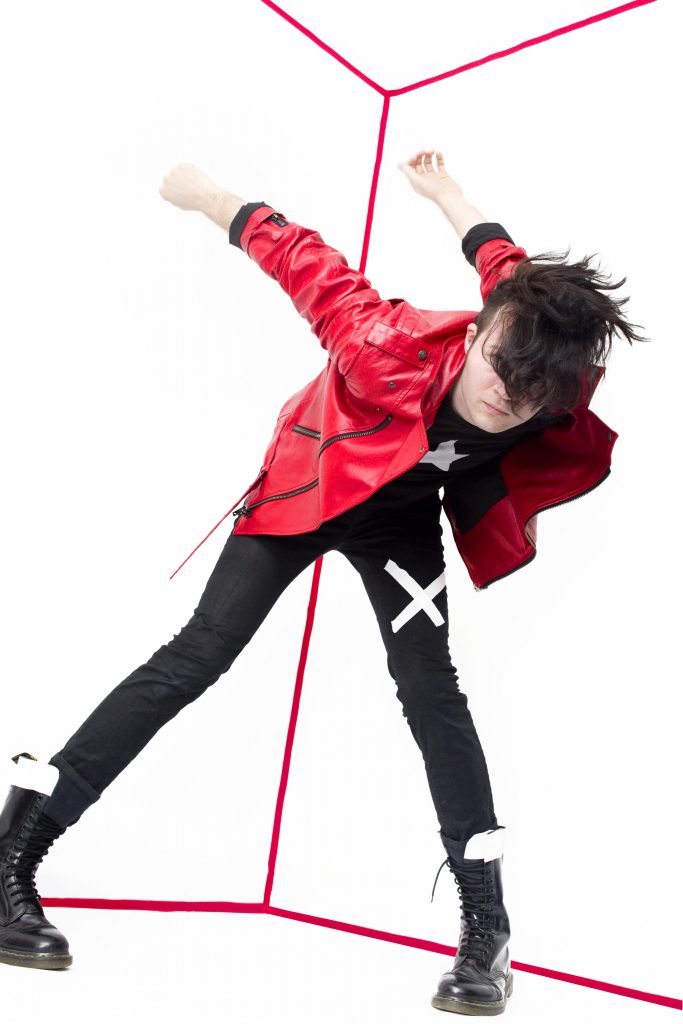 Be sure to follow Hatchling on both Facebook (https://www.facebook.com/hatchlingofficial/) and Instagram (https://www.instagram.com/hatchling_are_go/) and keep your eyes on our site for yet another premiere near the end of April in anticipation of the release of ‘ALPHA’!