The early-bird passes were sold out very quickly at the Hellfest 2016 edition.
But starting today (October 6th 2016) you can buy your regular combi 3-day passes online!
Last year the tickets were sold out in a few days, so be sure to get yours as soon as possible!
The combi-tickets are €199,50 and you can buy your tickets here.

There are no new names to be announced for the 2017 edition, but Hellfest does promise us this:

“Since 12 years now (16 years with the dead Fury Fest) we have been motivated with proposing to you a stunning, eclectic and high level programming. Have we deceived you? […] Famous headliners, true nuggets, some news bands in which we believe and as always, not classifiable ufos!”
Bron

In the same facebook-message they tell us an expected big announcement by mid-November.
We’ll keep you posted.

“All the artist’s dressing rooms behind the Main Stages will be entirely moved onto the past festival spot, so is freed 1 500 m² (16 145 square feet), 50 % increased space!
We also re think our entry system and Cashless one which generated too much stress for you waiting too long for them.”
Bron

Hellfest 2017 takes place from the 16th till 18th of June 2017 in Clisson, France.
For more information check out their website and facebookpage.
And read our own report on the 2015 edition.
Stay tuned for our report on the 2016 edition. 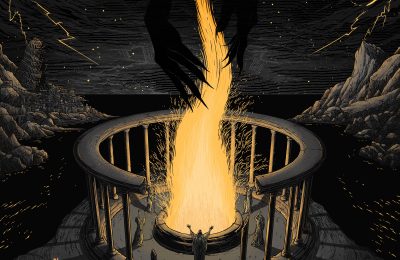 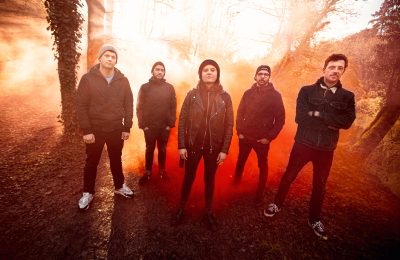