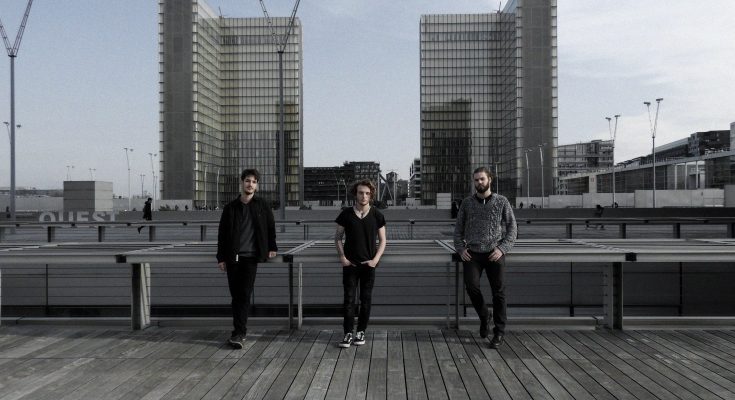 The desire to write music out of the ordinary and the liberation of all the rules, is the basis of CEILD‘s compositions. Through their inspirations, the quartet offers an energetic and poetic music garnished with atmospheres from various influences, that will carry you on a journey of musical emotions. The band’s first album At the Heart of the Tree allowed them to tour France for a series of concerts accompanied by Igorrr, Empyrium and Psygnosis. CEILD’s immersive musical universe and its opening to a large, stunned crowd allowed them a great marching position in the new French metal scene.

The French Rock Hard Magazine wrote on that subject:

“CEILD could well be part of the next generation’s front display of French metal.”

Come late 2018, the band has emerged from another intense studio session ready to be released into the world. This time around they decided to go fully instrumental, allowing for more compositional freedom while eliminating the distracting rock/pop duties of singing and posing. Instead, CEILD refined their ways of painting a story with music alone. Here is what the band has to say about the upcoming record A View :

“With ‘A View’ , we invite you on a trip through a universe made of contrasts and paradoxes. A chaotic walk, illustrated over time, note after note, step by step. The composing process of the album was focused on the various states of mind of a being, whose view is pointing from the very inside towards the world. Through imaginary eyes, behold a painting of mild and bruised melodies on a canvas of misty and tormented textures. A View is an instrumental and introspective journey.”

A View will be available on this Friday, January 25th 2019, but you can listen to the full album already right here! CEILD are thrilled to present their new instrumental work in France and beyond its borders, comes with an etheric and chaotic aura! Enjoy: