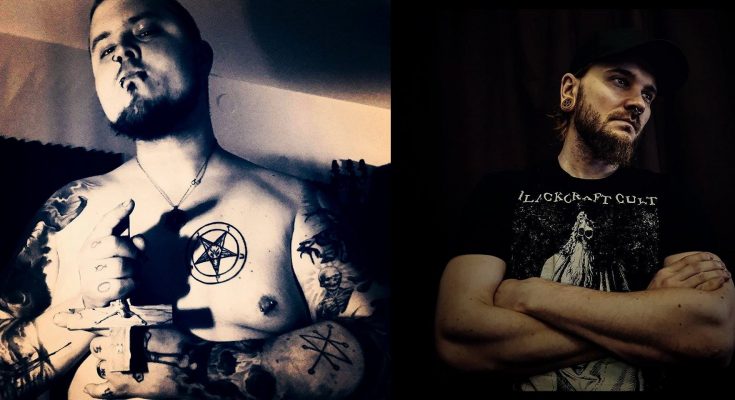 Dark Archive was formed in summer 2016 by Joakim ”Lord Mordor” Lindholm (composing, recording, instruments) and Niko ”Perdition” Aromaa (vocals, lyrics). Members had a vision to form a black metal band that would create something fresh and something which would stand out from the scene.

Later on project expanded and it almost grew a full band. That band released one EP and the single ”Varpunen Jouluaamuna”. Things didn’t go as planned and Dark Archive soon was in a familiar situation where the only band members were the original founding members.

At summer 2017 Dark Archive decided to start doing what it was all about in the beginning. They started to release single songs one at a time in Youtube. Each song has had an idea to do and compose something that will make a listener to feel something. Every song is an unique complete entirety, that will offer memorable moments for listeners.

Dark Archive is also openly a satanic band. Joakim and Niko feel and think very differently about Lucifer, occultism, and things about religion, but they both share the same aspect about the beauty of darkness and Satan.

Dark Archive is now at the beginning of a new era. Dark Archive will create darkness, in a beautiful way.

Listen to the EP here: 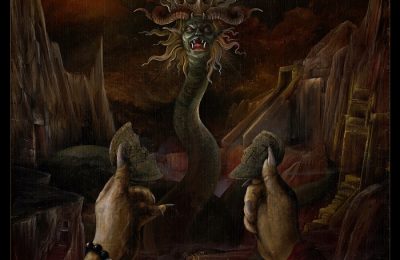